Currently starring on Rupaul's Drag Race UK, LE FIL will be flying in from London for performances and a meet and greet.

This event is strictly 18+ 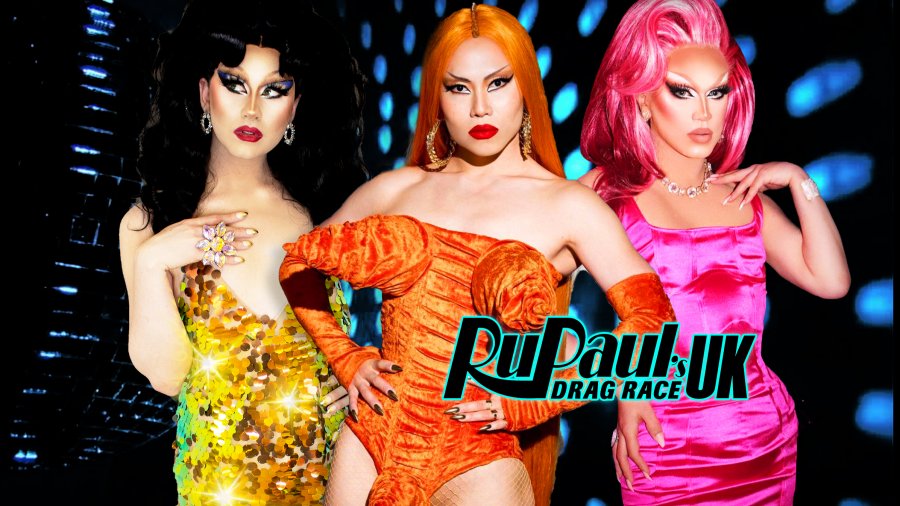