MB-Collective is a marriage of soul Daddies, funktastic grooves, Latin/African rhythms and improvisory flair. A cork based band that could equally be at home in Havana or Detroit, MB bring unbridled energy; an outpouring of warmth and unbridled positivity; their highly original arrangements of choice soul/funk covers as well as a progressively original set. The band have developed an enthusiastic following and their set features identifiable crowd favourites such as "Let's go to Cuba" and "Aye-Aye". MB are currently working on their debut album whilst performing at some of Cork's leading music venues. Check out facebook.com/MusicalBrotherhood for upcoming dates." 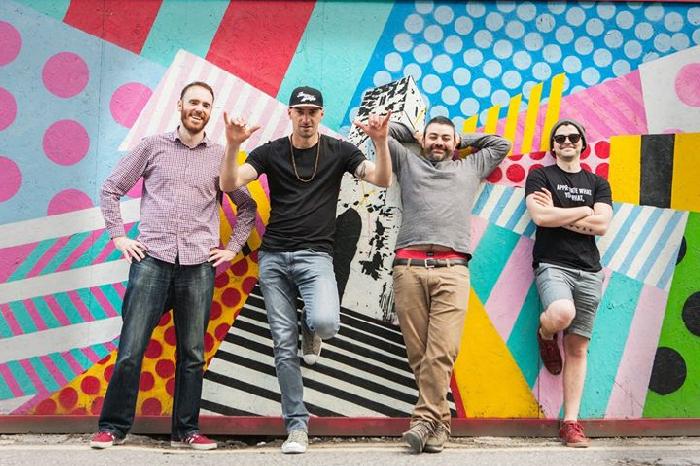