All original tickets are valid for this new date.

That unmistakable rasp, unshakable grasp on soul, and funky spirit ensured Macy Gray her status as a 21st century icon since her arrival with the triple-platinum How Life Is in 1999. Selling over 25 million total albums globally, winning a GRAMMY® Award and two BRIT Awards, collaborating with everyone from Ariana Grande to Galactic, and enchanting fans all over the world, her voice has consistently resounded throughout pop culture. Hailing from Canton, Ohio, Macy remains an undeniable force of nature, selling out venues in nearly every corner of the globe two decades into her storied career. Her 10th studio LP, Ruby, was released in fall of 2018.

“I hope that I can make them smile and make them reflect. I love when fans reach out with stories of how I've inspired, influenced them, or helped them get through a moment in their life. I want them to take away sincerity, honesty and authenticity. I'm hopeful that I am providing them with

something that is meaningful and thoughtful. I'm still looking at how I can contribute more artistically and as a human. This is one way.” - Macy Gray. 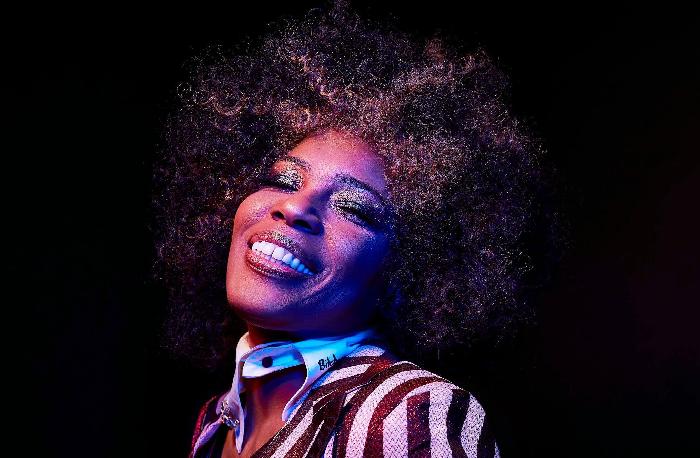