Lynda Cullen is an Irish songwriter who made Cork her home for several years. For her first show in Cork City since her Smoke Without a Fire album launch in August 2019, she will invite various guests to join her for what promises to be a magical evening of original music and covers of her favourite folk songs.

Currently based in Germany, Lynda is performing for one night only in Ireland this time round, at Coughlan's Live.

21-year old multi-instrumentalist, Lorraine Nash, is one of the newest talents in Ireland releasing new music in 2020. Her debut single ‘Wildflower’ is taken from an EP due for release in April, and sets an enigmatic tone for what is to come. Lorraine’s vocal emanates from soulful place,

somewhere between Tracy Chapman and Gillian Welch, and is perfectly suited to a musical palate that evokes Americana and folk tones.

Performing since she was 7 years old, Lorraine is a talented pianist, guitar, harp, flute and violin player, skills that she has brought to the recording studio to create her debut EP. Equally at home in Irish Trad, Lorraine’s original material brings a mix of musical styles to the table while ensuring that her own unique voice and élan comes through unmistakably.

‘Wildflower’ is a beautifully languid and relaxed piece and as impressive a debut track as you are likely to hear this year. The Kerry-native is currently booking shows to mark the release of her EP and looks forward to taking her original compositions to a larger audience around the county. 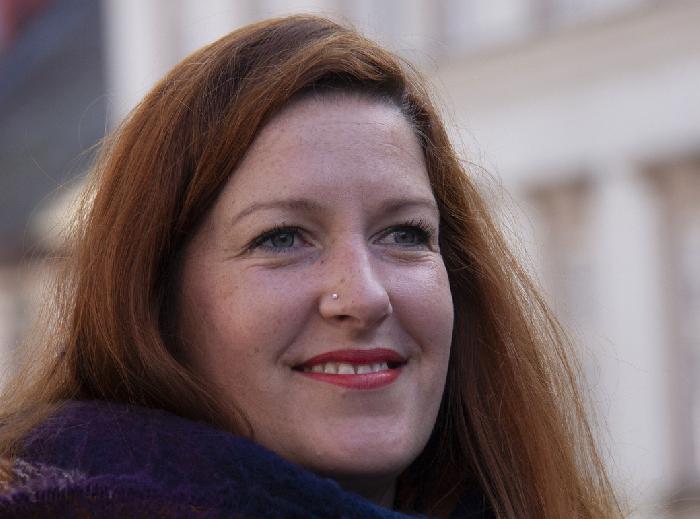