Emerging from a small town in the mid-west of Ireland, Lloyd John is a blast of energy and a raw and highly emotional performer.

He strives off of creating that stomach turning emotion in his music and will never shy away from introducing new sounds to do so, blending Alternative pop with some contagious choruses leaving a permanent memory in his audiences minds. Selling Out multiple headline shows last year in Cork & Limerick city, Lloyd has his Debut Irish Tour February 2023.

Before all this though as a 16 year old songwriter with a laptop and a dream, Lloyd bought a €30 microphone and produced one of his early singles “Alive” , which has well over 1,500,000 streams today.

Lloyd has opened for fantastic bands/artists such as Cassia, Baby Queen, Tolu Makay, Happy Alone and many more. Lloyd John has been played and performed on multiple radio stations and tv programmes across Ireland for example; RTE’s

He has also been in magazines, newspapers & blogs such as the IMRO, Hot Press, Irish Independent, Golden Plec and Limerick Leader.

He’s only getting started... 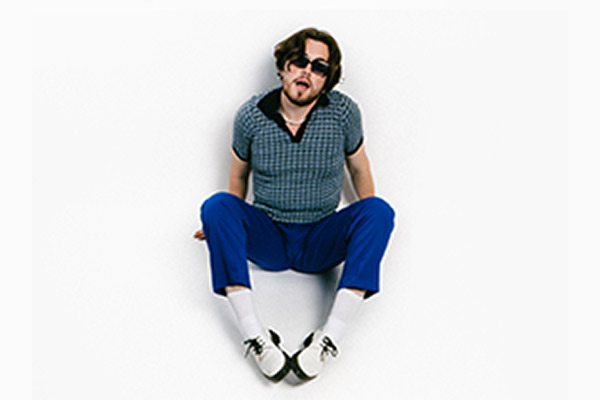