Live Forever are the definitive tribute to the iconic Manchester Super group Oasis. Brought together with a purpose and passion to perform the crowd rousing hits, B-sides & album tracks of Oasis on their local pub scene, A decade later this unrivalled tribute band are now consistently selling out major venues and festivals nationwide & beyond. This record-breaking tribute band are also officially the most followed Oasis Tribute band on social media on the planet! 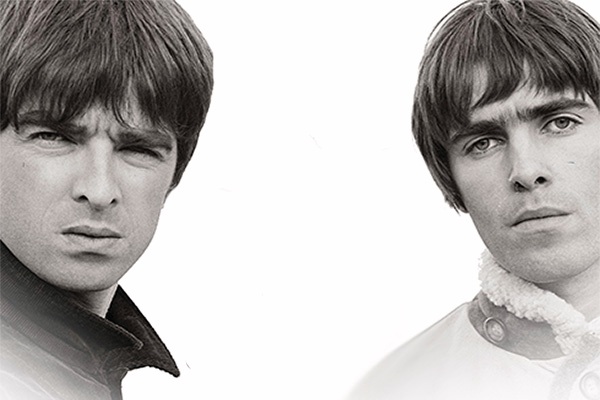