Just as lockdown hit, Lisa signed a new album deal with Rough Trade and has been working on new material which will see the light of day in the Autumn of this year.

She was also asked to contribute two songs to the Peaky Blinders soundtrack, one of which ‘All the tired horses’ was the closing track to the whole series.

Lisa has been quietly built a reputation for herself on the Irish and international scenes and now has a growing following with her unique folk sound, strong song-writing and distinctive voice.

Her debut release ‘Has an Album’ was followed in 2013 by Choice-nominated ‘Same Cloth Or Not’. Her third album ‘Pothole in the Sky’ was released to critical acclaim and is filled with tension and emotion, contextualising themes of love, loss, heartache and sorrow today through referencing tales from the past with beauty, honesty and defiance.

“At a time when sameness threatens to drain the world of charm and surprise, Lisa O’Neill stands tall for difference, as an outlier with a mission to frame the world as she sees it and to perform it accordingly. Her voice is her own. No small achievement.” The Irish Times

“Magnificent… about as far from safe as it’s possible to get. A special talent indeed.” 9/10 – Hot Press

“An album that is truly monumental.” – The Irish Herald

“This is as beautiful as it gets.” – The Irish Times 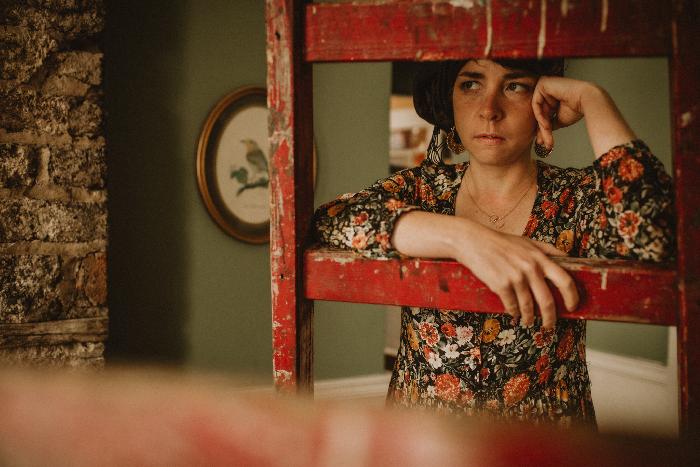