Lewis Capaldi is a singer-songwriter from Scotland, best known for his single ‘Someone You Loved.’ Born in Bathgate, West Lothian, Scotland, he was the youngest of the four children of his parents. He discovered his love for music at the age of 4, when he performed at a holiday camp. His early love for music and performing live made him determined to be a professional musician by the time he was 12. A happy child with supportive parents, Capaldi went through his school without focusing much on academics. He began writing original tracks and playing the guitar by the time he was 11.

He grabbed every opportunity that came his way to perform at pubs and venues in and around Bathgate. He built his career by working on original tracks, recording himself, and releasing his songs on ‘Youtube.’ He also played at live concerts while being active on social media. The success of his single ‘Bruises’ led to mainstream recognition, and he was soon signed by ‘Virgin EMI Records’ and ‘Capitol Records.’ After releasing

two EPs, he announced his debut album, ‘Divinely Uninspired to a Hellish Extent,’ which was released on May 17, 2019. 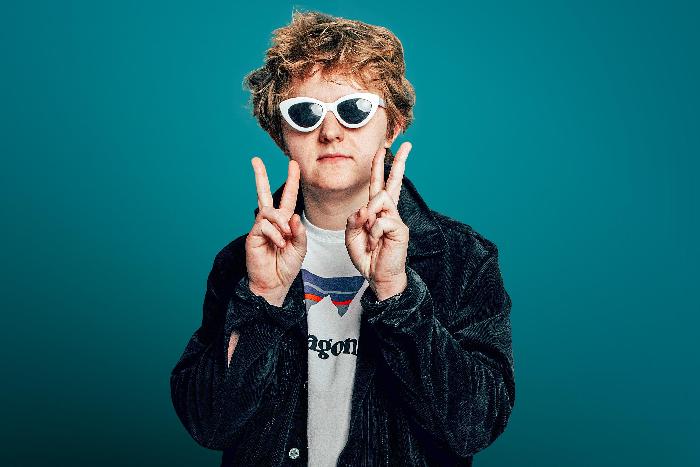