Jordan Run is an Indie band led by multi-instrumentalist Aaron O’Sullivan. Aaron writes and performs alongside his 6-piece band. Jordan Run’s sound is influenced by 70’s Rock bands like Led Zeppelin and modern bands like The Killers.

Jordan Run have released two singles so far in 2019. Olivia was released in April and more recently, Change Your Mind. Both of these tracks are available to stream on Spotify and all major streaming platforms. Both songs are unique in their own way and have left listeners wanting to hear more.

Jordan Run have a stellar line-up of musicians. The frontman, Aaron and band members have supported Cory Wong in Cyprus Avenue (Vulfpeck) , James Arthur in Cork Opera House, played at Electric Picnic, All Together Now, Indiependance and toured & played shows individually in many countries including the US, Italy, Germany, each member having well over 10 years of gigging experience. The band can be stripped back or play as a full rhythm section depending on what is required. 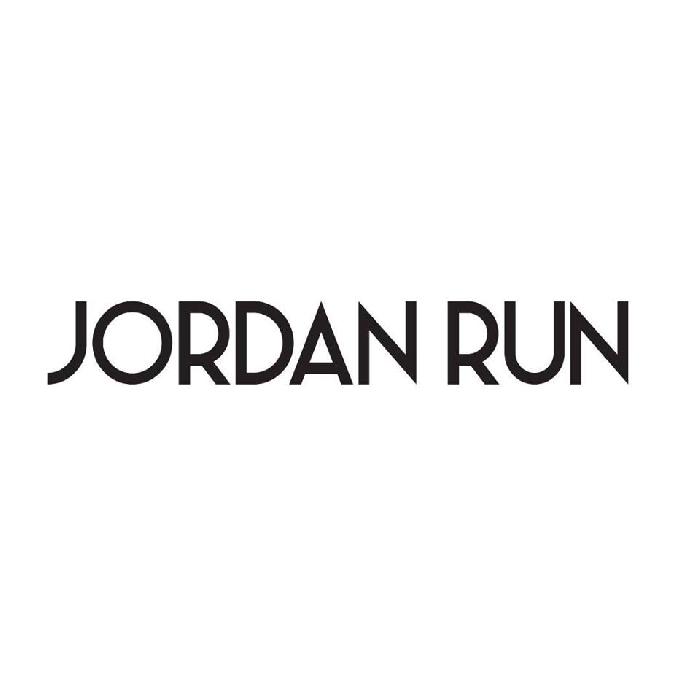