It is easy to compare Terry’s heritage and storytelling to that of Jackson Browne, James Taylor or BruceSpringsteen.. A symphonic delight for the heart and soul." ~ Americana UK 9/10

Whatever magic potion the troubadours in Laurel Canyon were sipping on in 1971, Jesse Terry has managed to track it down and take a deep gulp. Now on his seventh album, When We Wander, Terry performs his beautifully crafted songs to around 150 audiences all year. 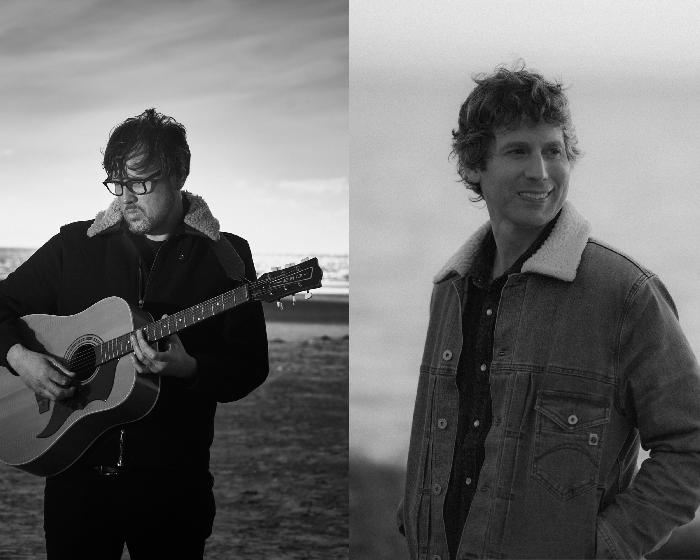