An incessant stream of new artists, new ideas, revisitations of old ideas and ever-shifting technological inventions continues to push jazz onward, forward into the 21st Century. While most of today's music began taking root and developing in the turbulent jazz topographies of the last century, each new interpretation, extension and redesign today adds a new perspective, sometimes even a new dimension, to the possibilities in jazz, thereby enlarging its universe. The three members of newly conceived outfit Trio Grande just so happen to belong among the leading pack carrying on the torch of innovation in the past two decades. Each contributing to the constantly shifting sonic spheres as part of the old guard's outfits or via their own numerous and resourceful projects, the trio easily qualifies as a modern-day supergroup.

As close as a jazz drummer can maybe come to being a celebrity today, Pat Metheny's go to guy on the sticks, Antonio Sanchez, is largely responsible for the trio's driven yet grounded foundation. Like on his Grammy award-winning Birdman movie score, Sanchez brings exciting polyrhythmic figurations to his trio

partners, whose experimental cues he's able to act on with equally imaginative introspections. The lack of any conformity to jazz traditionalism lets him shine especially bright and sees Sanchez bringing his recent experimentations, found on the ambitious solo album Bad Hombre (Cam Jazz, 2017) and Lines in The Sand (CAM Jazz, 2019), to new heights, painting a more complete picture of the gifted musician. 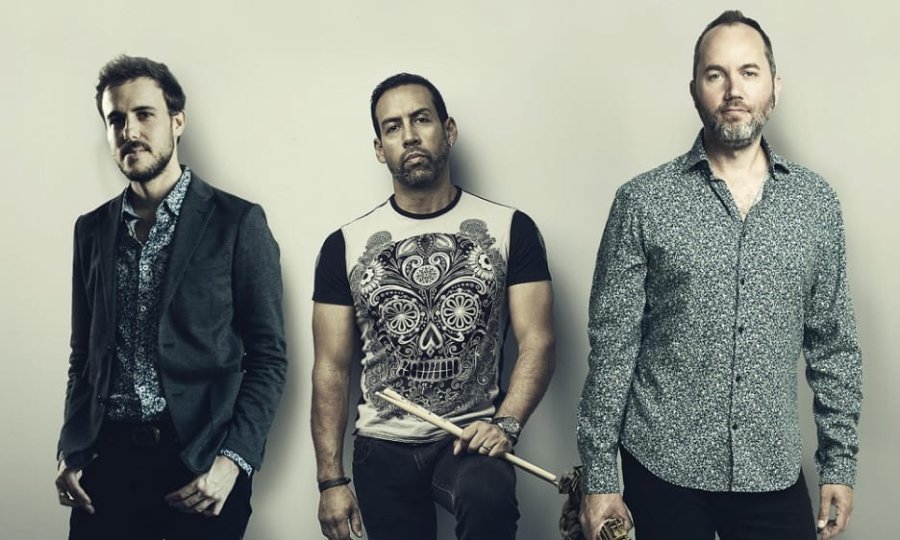