JAMES OR's earnest songwriting and sound -tinged with a range of indie pop influences- have been praised for their authenticity.

Earning him plaudits like a place on Hotpress’s ‘Ones to Watch’ listings. In addition to reaching over 200,000 listeners on Irish & UK radio, James’s music has featured on An Irishman Abroad with Jarlath Regan.

His upcoming album, All the Beds We’ve Been in, was completed only weeks before the world first shut down in March 2020. Staying connected with his audience through his weekly ‘At Home Again, Naturally” live streams, James opted to wait for surer times to release his debut LP into the world. And in the intervening years, the album’s themes of relationships, romantic and platonic, loneliness, grief, acceptance, recovery, and growth feel, if anything, more relevant now than ever.

Returning to Cork for the first time since his last sold out show in 2019, James will be joined by a full band to play the songs from All the Beds We've

Been in, and preview some new music live for the first time. 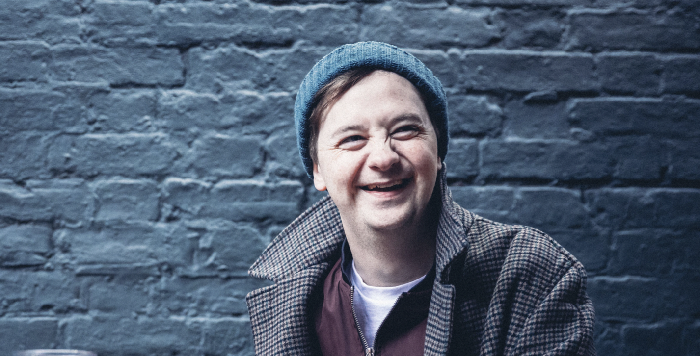