I Draw Slow has been consistently redefining acoustic roots music for over ten years. Formed in Dublin Ireland, the award winning five piece is led by siblings Dave and Louise Holden who write all the songs. They have released four critically acclaimed albums and are currently working on their fifth. Their last album was released on Compass records in Nashville, one of the leading independent labels in the U.S. and went to number one on the Irish charts. Their music has been licenced for Film,TV and advertising as well as being widely recorded and covered by other artists. The band recently appeared in a major Kerrygold butter commercial which featured one of their songs. They are also known for their high production videos featuring actors such as Aidan Gillan (Game of Thrones)

As well as a reputation for fine songwriting, their live shows are a unique and captivating experience with

dedicated fans travelling far and wide to see them. They tour internationally and have fully established themselves on the North American acoustic music scene, touring the U.S. and Canada multiple times a year to play all the major festivals to their loyal following

Locked down for the last two years they have completed their most ambitious album to date, to be released on Compass Records 2022 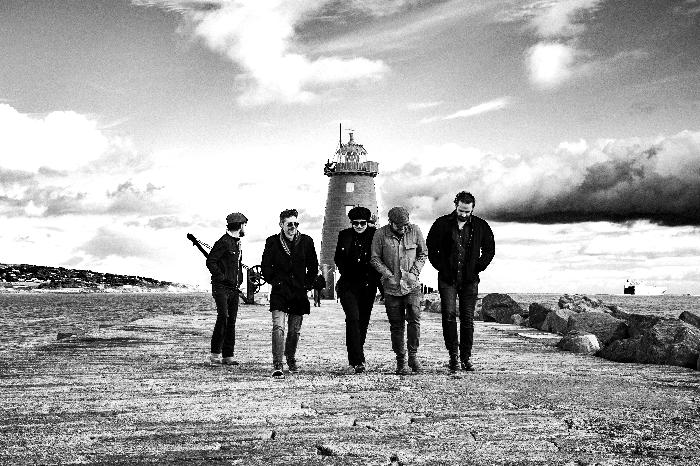