The continuing ascent of Gerry Cinnamon is one of contemporary music’s most outstanding stories. Rising from a self-released debut album, Gerry has become a stadium and arena-filling headliner. And as an artist, whose revealing and honest songs naturally connect with a huge and devoted audience, he’s achieved it all entirely independently. His second album ‘The Bonny’ went straight to number one on the official Irish and UK charts earlier this year.

“The Glaswegian has built up a raucous following for his unvarnished acoustic anthems.” – The Guardian

“His fans have the sort of feverish loyalty which can be found in very few other audiences.” – The Scotsman 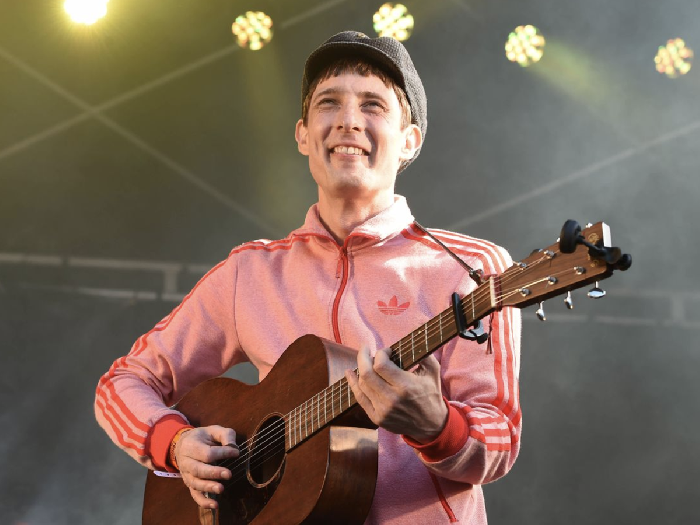