Ger Ahern is a young singer/songwriter and hails from Dublin Pike, Cork, Ireland. From a young age Ger’s family knew he would be a little star. Ger has proved this over and over again down through the years. Although he is still young he has enormous experience which he is so grateful and thankful for.

Ger has been singing since he was a child, with his first appearance on The Late Late Show in early 2011, Ger had the privilege of meeting Ryan Tubridy and The Saturdays who also featured on that episode of The Late Late. That night he performed the golden oldie The Galway Girl which reached almost 60k views on YouTube.

2012 was a busy year for Ger, opening the gig in the Red Cow for Colin Raye in March and then on to an open air gig for The One Direction tribute band at Cork Opera House the following month.

Ger gives 100% commitment to every gig, and always ascertains the crowd’s needs. After his busy year in

2012 it attracted much publicity for the young star and he banked himself a whole spread in The Evening Echo to top off a very successful year.

Ger has opened gigs for other well-known artists, his most recent being Ryan Sheridan & Picture this in The Savoy in October 2015.

Ger has had some amazing opportunities come his way, one of which was being invited by a producer to travel to Norway for a weekend to play at a concert in 2015.

Gers most recent achievement has definitely been The Xfactor. He features as part of a boyband in this year’s Xfactor who made it through to the 6 chair challenge. Prior to this he opened a concert for The Brooks in Glasgow.

For now Ger is back in the studio with his head firmly set on a summer 2017 album launch but also continues to gig nationwide to gain more of a following prior to the album launch. 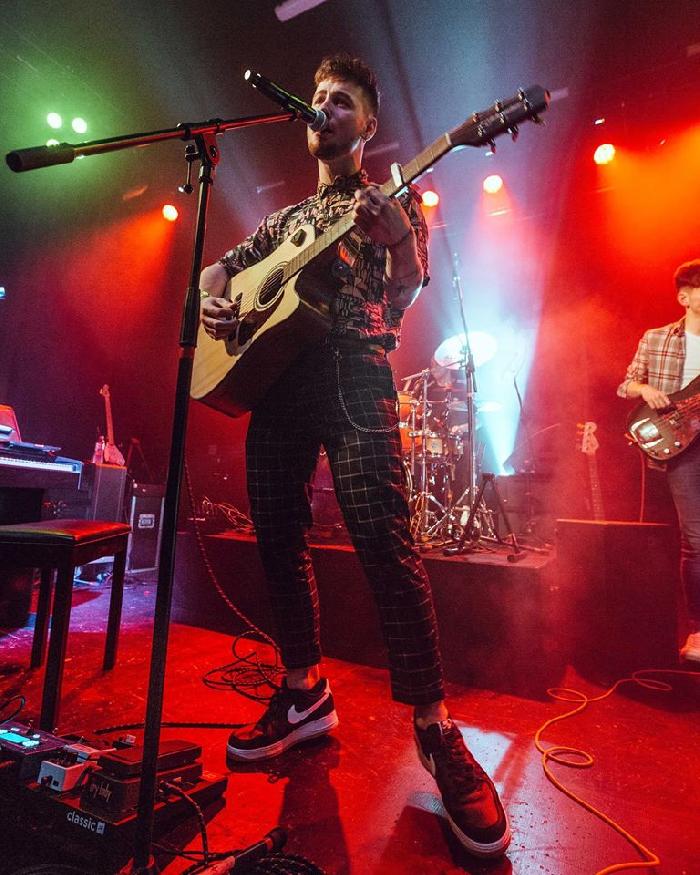