Gerald Ahern is a 24-year-old singer/songwriter from Dublin Pike, Cork, Ireland. ? He has been a musician and vocalist since childhood. He appeared on primetime Irish television in 2011 performing on The Late Late Show with songs like “Say You Love me” clocking 3 million views on Youtube. 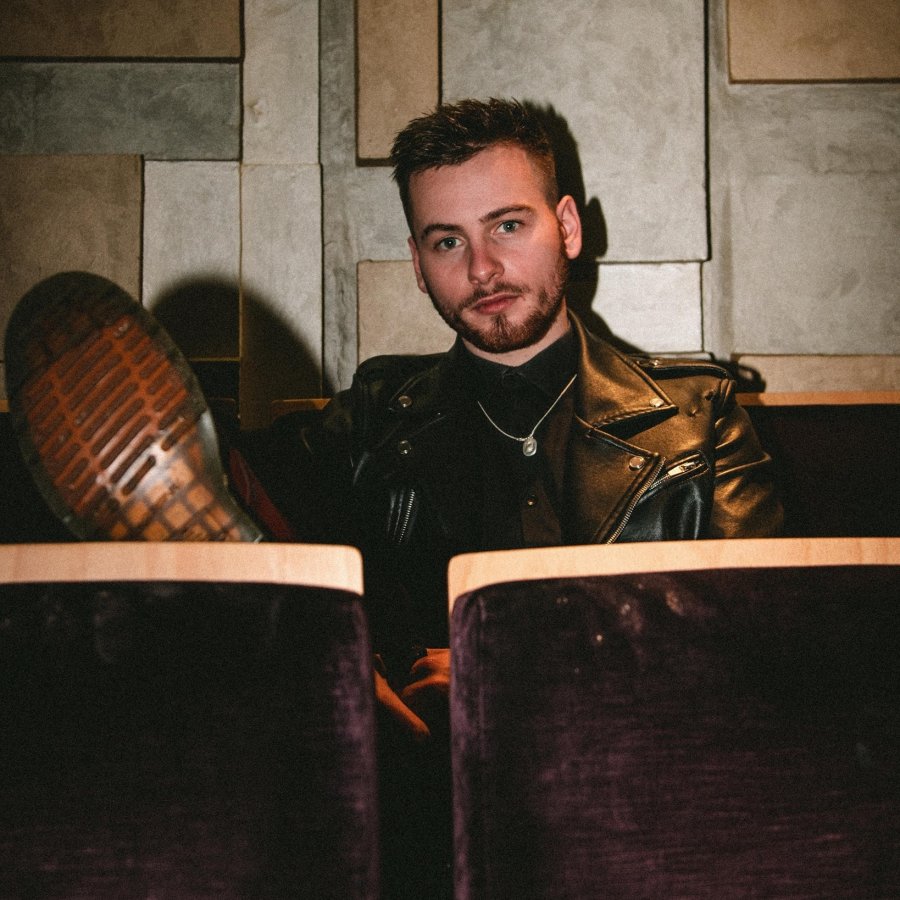