This Friday at City Limits is our Funny Friday 13th 2019 Special, it features some of the best new acts and up and coming acts all in the safe hands of out MC.

This weeks other guests feature Paul Crowley and Australia Aidan Jones. Aidan has been performing stand-up since 2012, and in the last 12 months has performed sold-out runs in the Edinburgh Fringe, Perth Fringe, Adelaide Fringe, and Melbourne Comedy Festival. He is also a regular at comedy clubs all around Europe, the UK, Asia and Australia - his hilarious and honest storytelling is quickly earning him a reputation as one of the rising stars of the international comedy circuit.

"An effortless and vulnerable charm that is seldom seen on the stand-up stage, even from the most famous comic minds." 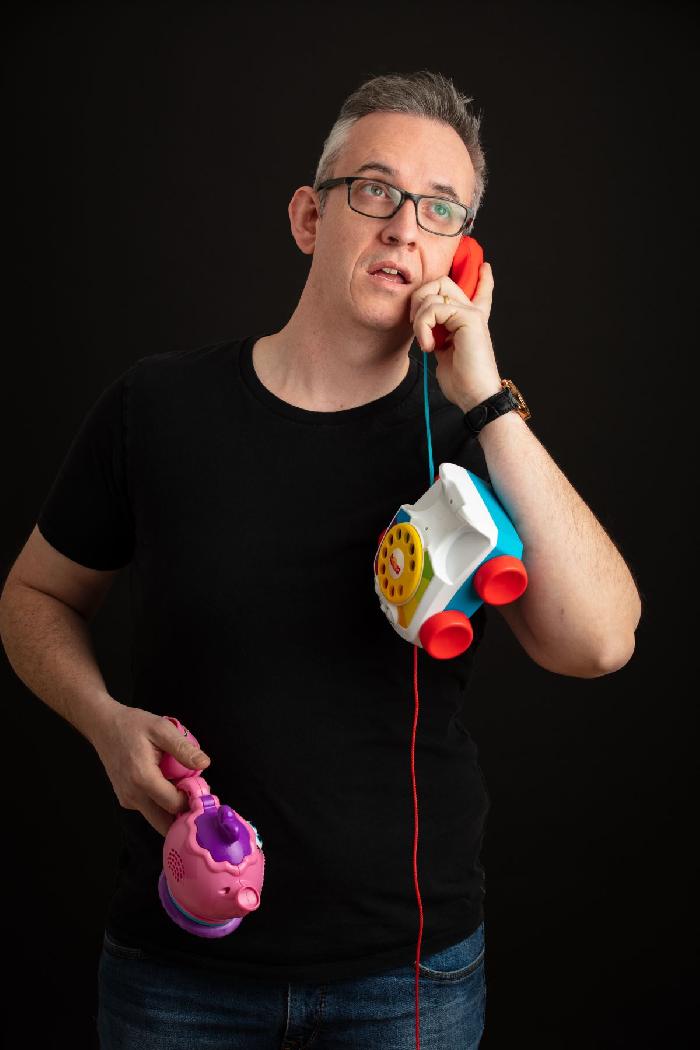