Ted Bundy murdered at least 30 women during the 1970s. His torrid story is told through the eyes of longtime girlfriend Elizabeth Kloepfer who refused to believe the truth about him for years. 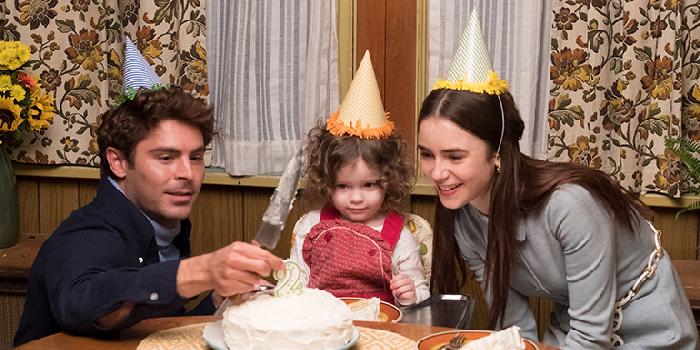