Hailing from Glanmire, Cork singer-songwriter Emmo has recently been making a splash in the UK – with a show-stealing appearance on BBC's new show I Can See Your Voice. Bringing a fresh, genre-defying approach to Irish music, Emmo’s highly anticipated new single, 'Make You Mine', was released to widespread acclaim in April..

EMMO is a unique and intelligent singer, songwriter, and multi-instrumentalist. His influences include Hozier, Phil Collins, Joni Mitchel and rap artists such as lil Dicky and Childish Gambino. It's hard to exactly pinpoint where EMMO’s genre lies as his true songwriting ability often leads him to create incredibly different songs. Take "Calla Lily" for example - A song about a turbulent relationship that has a sonic blend of Vulfpeck and Ed Sheeran. Whereas "Still" has an epic folk feel reminiscent of The Lumineers and Mumford & Sons. While EMMO is continuing to develop his sound from one song to the next he most certainly is not letting the constraints of being

Selling out Winthrop Avenue in early 2020 and filming a well received show in our Winter Songs livestream series, Emmo's next steps sees him take to the Cyprus Avenue stage in September to kick off an Irish tour with dates in Dublin, Limerick and Belfast also. 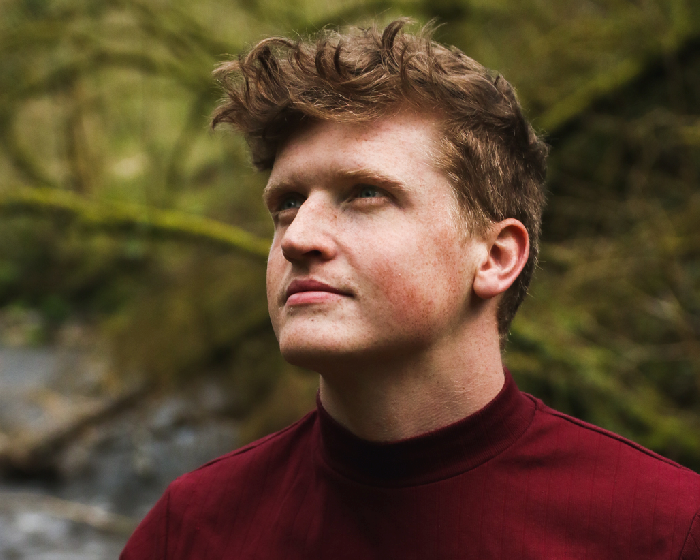