Edwin a regular performer on Republic of Telly. He has played all the major festivals from Edinburgh Fringe to the Electric Picnic,
to all the best comedy club in Ireland and in England, he has also featured on the RTE New Comedy Awards.

He toured with The Lads Of Comedy, with Kevin Mc Gahern , the host of the Republic of Telly. In 2011 Edwin won the Fr. Ted Comedian Award , and he has gone from strength to strength to become a very popular comic on the comedy scene.

Edwin starred as Fr. Gabriel in RTE's sitcom
" Bridget and Eamon "
His stand up is described as
"Sharply Written, Brilliantly Performed."- Totally Dublin.
"Edwin Sammon was the find of the night".- Chortle.co.uk 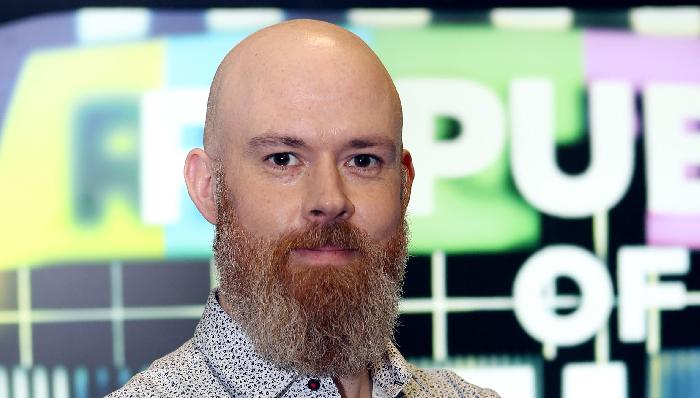