FRED COOKE: AND YOUR NEXT GUEST IS

MC of RTE's runaway hit ''The Tommy Tiernan Show'' Fred Cooke is back on his new nationwide Irish Tour, and this time he is pulling his own curtain to reveal a night of musical and comical mayhem.

The Kells funnyman chats new fatherhood, the pressures of his sex symbol status, emigrating to West Kerry and being the oldest man on TikTok.

Having shared the stage with such acts as Dara O Brian, Eddie Izzard and Ross Noble, Fred is no stranger to delivering a ‘high octane, manic brand of surreal genius’ –Munster Express. 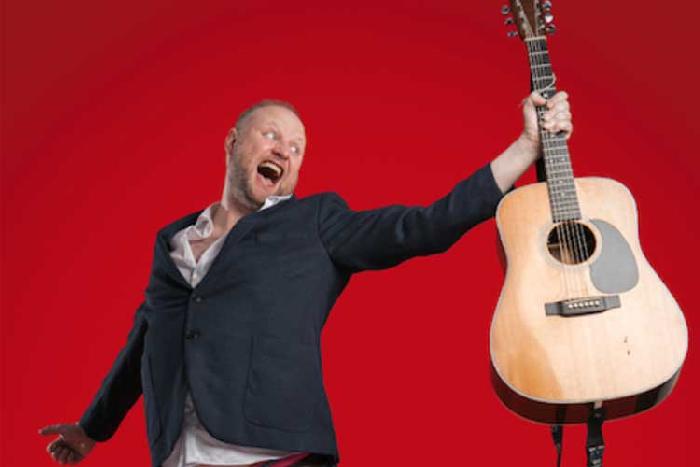