This brand-new hour is a celebration of all the things that make us go "Ouch!", by one of Ireland's most exciting comedians!

Stephen Mullan has been seen performing all over the UK and Irish comedy club circuit and has also opened tour shows for Des Bishop, Jason Byrne, and Joanne McNally, as well as having shared the stage with acts such as Tommy Tiernan, David O'Doherty, and Michael Che of Saturday night live. His film and TV credits include 'Love Rosie' and ' Rebellion' and he is also the voice behind the hilarious narrator of Love Island Australia.

He has become a favourite of our club, we've had him performing with us throughout the many years of his career. This might be the most exciting time however, as Stephen is previewing his new solo show, intended for prestigious festivals like the Edinburgh Fringe.

This brand-new hour is a celebration of all the things that make us go Ouch! From life as a single dad to the pain of returning to school as an adult, Ireland's favourite cheeky son is guaranteed to make you howl with this silly and ridiculous spectacle.

Grab your tickets quickly! As this is promising to be another electric night at Cork's favourite Comedy Club! 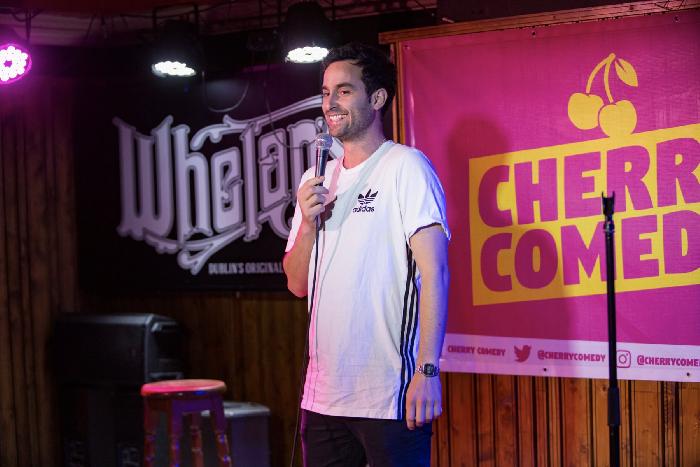