The CoCo Comedy Club are proud to present Mike Rice:

Mike began stand up comedy in Chicago, where within two years he was working regularly at the most prestigious clubs in the city, including The Laugh Factory. He has since returned home because his mother made him, and has been quickly rising in the Irish and European scene.

Before the pandemic Mike regularly headlined clubs around Ireland and Europe including City Limits (Cork), The International (Dublin), and The

Comedy Crunch (Dublin). Mike has performed stand-up comedy twice on Irish National television (RTE) as Part of ‘The Ray Darcy Show’ (Dec 2019) and ‘Laughter in the Eyre’ (Feb 2020), and has featured several times on RTE Radio 1’s Ray Darcy Show. Mike brought two separate solo shows to the Edinburgh fringe festival in 2018, and 2019, and the Perth Fringe Festival in 2019, and 2020.

He has a successful podcast called “The Mike Rice Show” which has been in existence since November 2019, and regularly ranked on the Irish and UK podcast charts.

T?he rest of the line-up is equally stacked! Including Resident MC Cornelius Patrick O'Sullivan, who is just off multiple performances at the Everyman Theatre. Cornelius always brings tons of zany energy and is notorious for picking on our crowds. He is joined by resident comedians Daniel Lukas and Aaron Mac. 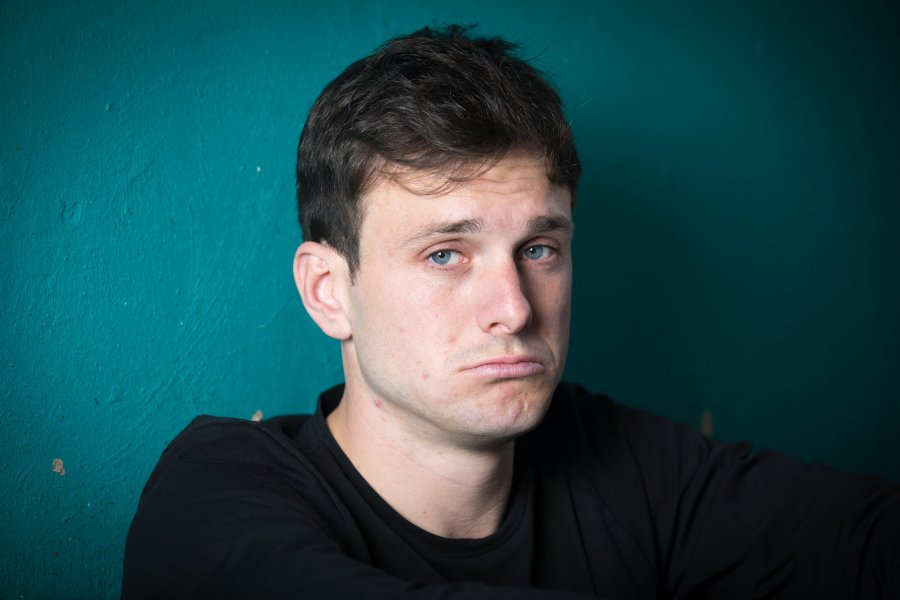