Martin Angolo is an award winning Irish comedian who is a regular at comedy clubs and festivals all over Ireland and the UK. He appeared on RTE 2 panel show ‘Clear History’ in 2021 and ‘The Deirdre O’Kane Show’ for SKY. He has written and performed comedy for BBC radio, hosts his own podcast “The Substantial Meal” and has had millions of views weekly as a regular contributor of the “Try” Youtube channel. He has supported comedians Eric Andre, Marc Maron, Aziz Ansari and David O’Doherty on their tours. His own live shows play to full rooms at the Edinburgh Fringe Festival and sells out all over Ireland, Europe and America.

“Martin is hilarious and is an Irish national treasure” – Eric Andre

“Martin’s quickfire wit and razor sharp reactions, coupled with his boundless on-stage energy and enthusiasm, make him an act to watch out for” – Krank.ie

“One of the city’s most exciting emerging comics” – Totally

Our Shows start at 8;30 sharp, so make sure to show up nice and early to secure your seat. 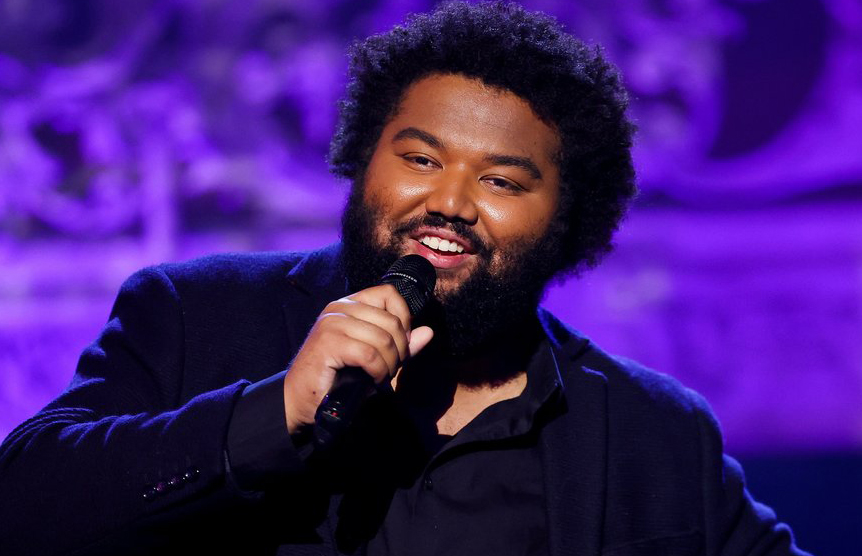