We're bringing you one of Ireland's top joke writers! Directly into the heart of Cork City. Ger Staunton is not to be missed.

Another week, another stacked show at the CoCo Comedy Club! This week we are proud to present: Ger Staunton!

Not long after arriving on the scene, Ger Staunton quickly became a regular headline act on the Irish Comedy circuit and has been described by the International Comedy Club in Dublin as “One of the best comedy writers in Ireland.” His material is meticulously crafted and delivered in the kind of playful, tongue-in-cheek style that endears him to audiences of all ages and demographics.

Staunton has been performing all over Ireland, the UK, the US and has just returned from his 2nd European tour this year. He is currently working towards his 5th Edinburgh Fringe Festival show.

“One of the best comedy writers in Ireland. An absolute stand out.” - The International 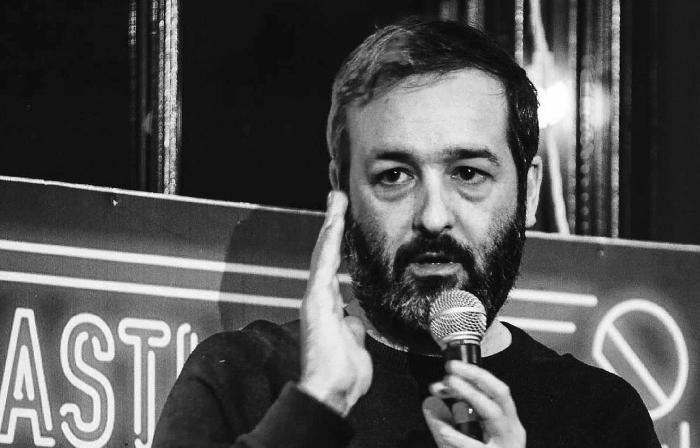