The CoCo Comedy Club is proud to present Danny O'Brien:

Danny has been performing stand-up comedy for over fourteen years, headlining at top comedy clubs and festivals to worldwide audiences.

Following in the footsteps of Simon Pegg, Dylan Moran and Dara Ó Briain – Danny was handpicked in 2016 to perform as part of the iconic ‘Best of The Edinburgh Fest’ Show across Australia touring Perth World Fringe, Adelaide Fringe Festival and The Melbourne International Comedy Festival. He was asked back in 2018 and again 2019, making him the only Irish comic to do the tour a record three times.

O’Brien is genuinely, uproariously funny with a huge stage presence and wicked timing

Danny featured in The 2017 Comedy Central Show “Brexit at Tiffany’s” and is a regular on Irish Television and Radio. He has toured nationally with Ireland’s biggest radio stars Dermot & Dave on their sell-out live show as well as regularly

opening for acts such as The USA’s David Cross and Scotland’s Iain Stirling in Ireland’s premier comedy venue, Vicar Street. In 2018 he opened for American comedian Bill Burr in front of over 7,000 people in Dublin.

He opened for me at the 3Arena and f*cking murdered it!

The show starts at 8:30 sharp so be sure to get in early and more importantly get your tickets now. Our shows often sell out well in advance. 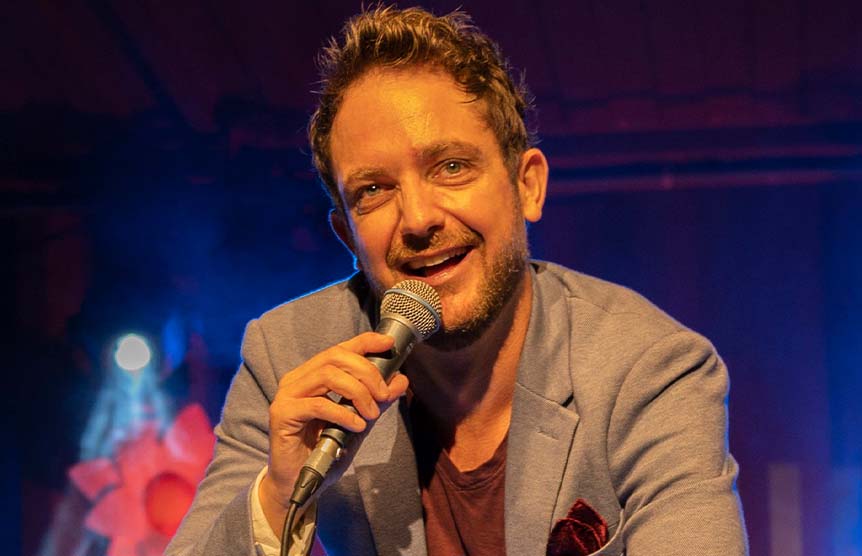