Cornelius is an analog man in a digital world. His high-energy observations explore marriage, parenthood and surviving a mid-life crisis

Cornelius is at odds with the world. He is also at odds with himself. A middle aged analogue man in a metaverse of confusion. Having performed at festivals such as the Edinburgh Fringe and The Kilkenny Cat Laughs and with television credits that include Republic of tele and RTÉ 2 Sketch show 'Sketch', Cornelius is absolutely perplexed as to why Stephen Spielberg hasn't rang his land line to offer him a big movie role. 'Any day now' he can be often heard muttering to himself. Anyway come see him live here with us on Friday the 3rd of June. He is working on his new show and apparently its gonna take him to the next level.... Level 1. 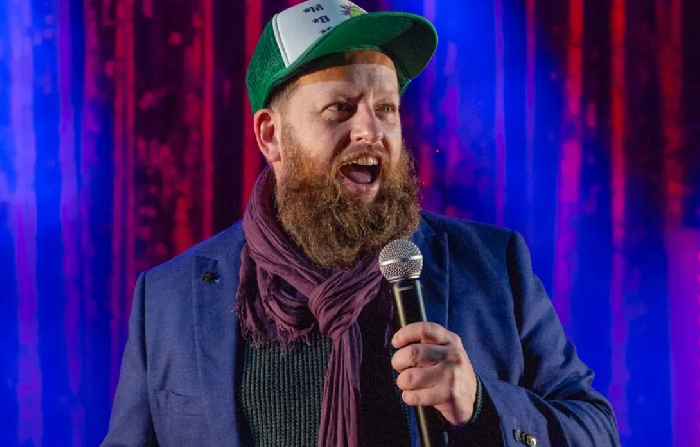