Presented by John McCarthy, in Association with The Everyman

A new solo work written by John McCarthy and performed on The Everyman stage.

This is CITY. You know it. Maybe you live here, but you’ve probably never heard it before.

Performed from the inside out, using fourteen intersecting streets, three time periods and a stretch of bog in the midlands. With occasional nineteenth century ocean-liners. This is a show about the weight of a lifetime’s discarded stories and about keeping going, even when the shop lights are off and the last taxi’s long gone.

John McCarthy was nominated Best Supporting Actor at the Irish Times Theatre Awards in 2019 for his performance as Valene in The Lonesome West (The Everyman 2018) and selected for Pavilion Play Platform 2020-21 with his play The BelleVue. 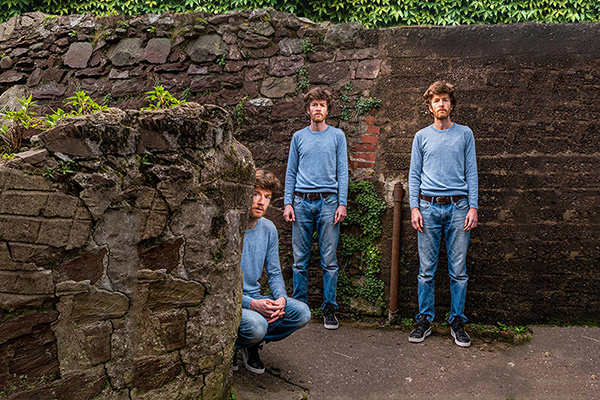 Dara McGrath: For Those Tell No Tales