We are delighted to announce the return of Celine Byrne for a Christmas Concert. For one night only on December 1st, Celine will perform her “Christmas Celebration”, packed full of captivating Christmas Carols as well as much loved opera favourites included favourites such as O Mio Babbino Caro, O Holy Night, Nella Fantastia, Pie Jesu, Have Yourself A Merry Little Christmas, Silent Night and much more…

Celine has performed extensively throughout Europe, as well as in the United States, China, Russia and Mexico in such venues as Carnegie Hall, New York and the Royal Opera house Covent Garden. She has sung with world renowned tenors Jose? Carreras, Placido Domingo, Roberto Alagna and Andrea Bocelli and has sung for such dignitaries as President Barack Obama, Pope John Paul II and Pope Francis. Her compelling and thrilling performances have won her the universal acclaim of


audiences and critics across the opera world.

This concert is expected to sell out fast so early booking is advisable.

Also Available: Make the most out of your night in Ballycotton and fully immerse yourself in the features the idyllic seaside village has to offer. In this exclusive special offer, book tickets for Celine Byrne on Thursday the 1st of December 2022 in Sea Church coupled with a room in the 4-star Garryvoe Hotel, an original Irish Hotel nestled on the beachfront at Garryvoe, just 6.4km from our venue. Book now and get two tickets to the revered soprano's show and a room in the Garryvoe Hotel 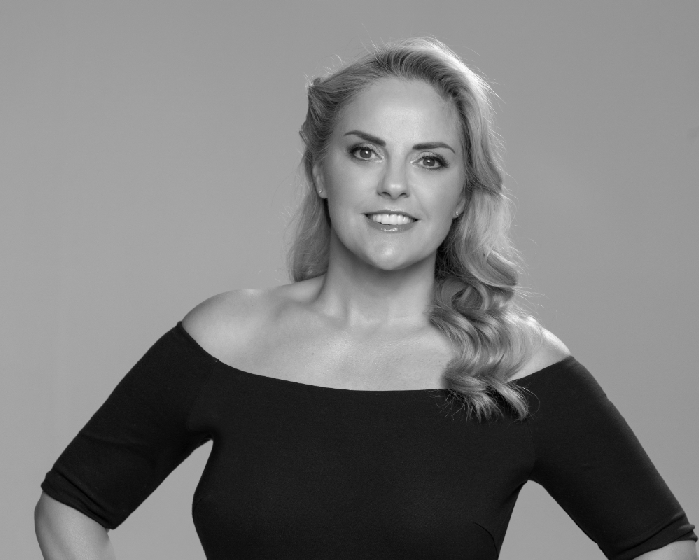