After his 2016 cancer diagnosis and grueling treatment, Brian Kennedy is back and better than ever. Ballymaloe Grainstore is delighted to welcome the singer on Sunday 15 September at 8pm.

Brian is living, breathing proof that music is medicine.

His new EP entitled Recovery coincides with him completing a six-month course of chemo, a previous 5-week radiation treatment for an earlier cancer diagnosis, and recently being given the all-important ‘all clear’.

Most of the songs were written with his producer Billy Farrell while Brian was in the middle of treatment. He wanted to try and capture what it felt like: The fear, the exhaustion and ultimately the courage it took to remain optimistic.

He cannot wait to perform these songs live in Ballymaloe Grainstore on September 15th.

Before his August concert in the Edinburgh Fringe Festival Brian said, “I’m so thrilled to be able to get on stage knowing that even though I have two stomas as the legacy of my cancer journey, I’m also ALL


CLEAR as of a few weeks ago, more alive than ever, and full of new energy and brand new songs!”

Tickets for Brian Kennedy’s concert in Ballymaloe Grainstore are €27. They can be bought on www.ballymaloegrainstore.com or at 021 475 7200. 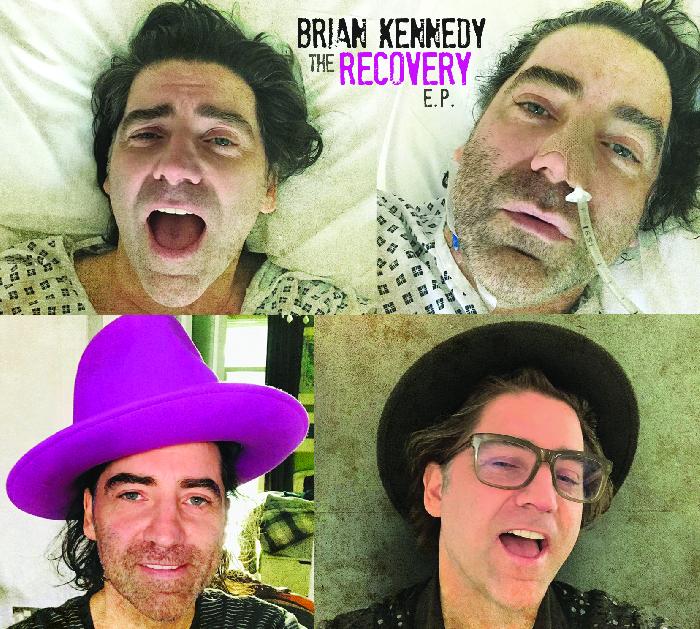