Bernard Casey is a comedian from Co. Kerry. Bernard has sold out shows at the INEC, Vicar Street & The Everyman Theatre Cork along with venues in the London, New York & Boston.

Bernard is a must see comic 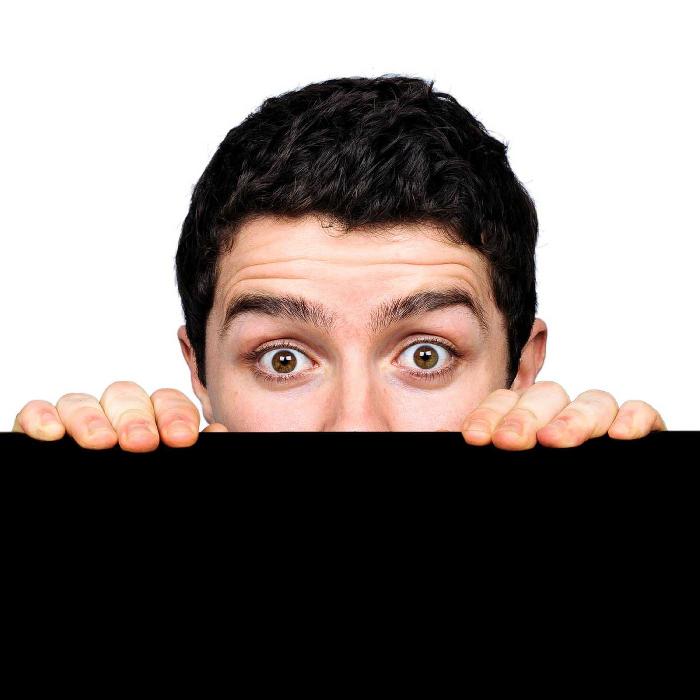