Michael has been quickly rising on the Comedy Scene, playing regularly in all the major clubs in Ireland, and London,

Michael brought his first solo show “The Best Boy in Ireland” to the Edinburgh fringe festival 2019, in what was a sold out run.

“A delightfully hilarious mix of dark, and silly humour”

to find the next Comedians of the future.

on the Ray Darcy Show on RTE

“She is going to be a star “ City Limits 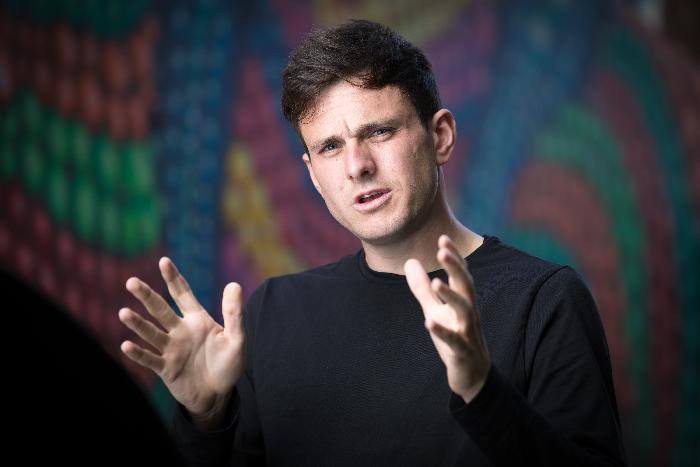