First and foremost Andy Dunne is an Entertainer. His versatility and musical ability demand this.“ I love to write songs but there are so many great songs out there from other people that I just think it’s impossible for me not to cover those as well”.

So many years of playing in pubs and keeping up with the “flavor of the month” songs has given Andy the edge over most other entertainers on the scene, especially when he has managed to do this with just vocals and an acoustic guitar. He has developed a style of Guitar playing that (although detrimental to any kind of guitar string!) is powerful, full and rhythmic yet when required it can also be tender and touching. The same can be said for his vocals. It seems impossible that the rough and almost angry voice that is singing "Psycho Killer" could be coming from the same person who you've just heard pouring his heart out singing Ron Sexsmith's "Gold in them hills". 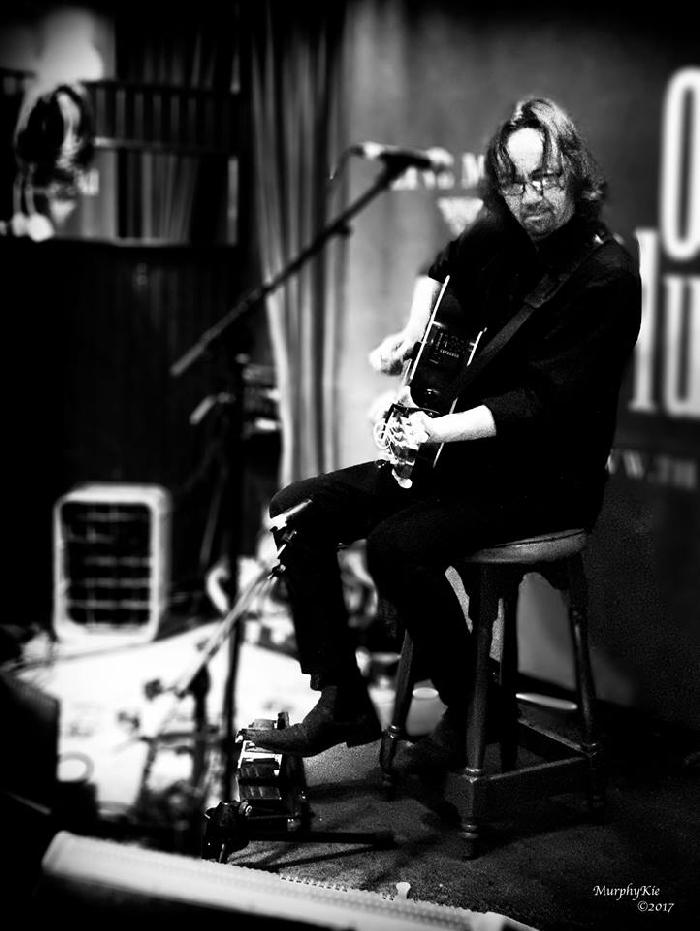