Arguably one of the most prolific producers to come out of Cork in years, 1000 Beasts is taking his highly anticipated debut album, 'Naruda' (released April 1st) on tour. The live show will see a full band consisting of guitar, saxophone, drums, bass, keys & electronics perform alongside some special guest appearances from collaborators Arthur Valentine & Carrie.

An artistic force that straddles the line between soultronic & indie electronic (with well over 4 million streams on his work so far) and following having sold out his album launch party in Plugd Records in Cork City in April, 1000 Beasts is bringing his highly energetic live show to Winthrop Avenue on May 27th for a headline performance. 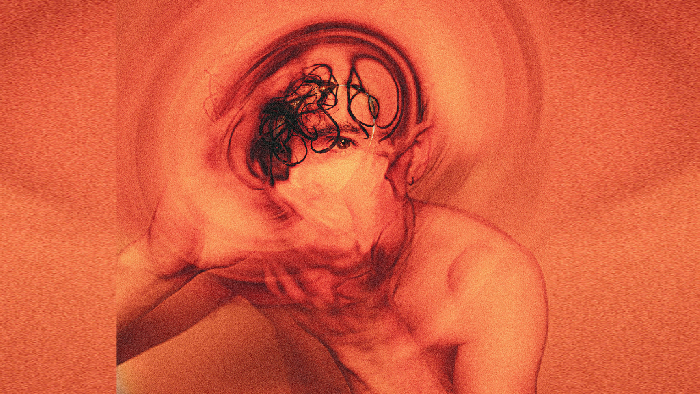