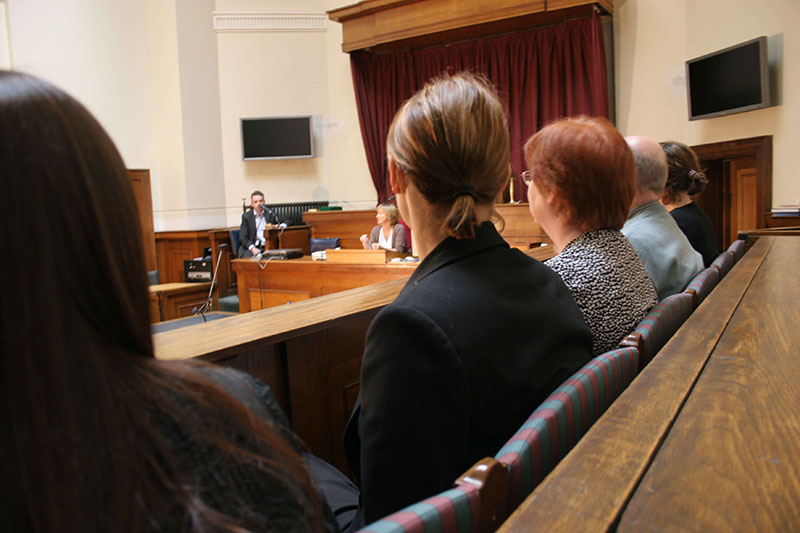 The family of a man from Dunmanway has pleaded for clemency after a jury sentenced him to death after saying he “wouldn’t mind a drop of rain” during Ireland’s unprecedented heat wave.

After a morning of thundery downpours and cool breezes, the unanimous verdict was reached after 12 seconds of deliberation despite a strong case from the defendant’s legal team in relation to the proportionality of the crime.

Speaking to the media after the verdict one of Maurice Quain’s victims described her ordeal.

“Do langers like this not know how much of the year we spend looking out at the pissing rain, wishing for a heatwave? I hope he gets what he deserves.”

Quain’s defence team applied for leave to appeal but were told “would you ever just fuck off down to the beach” by Lord Chief Justice of Cork, Dr. Jimmy O’Leary-Collins who also works part time as a barista in a converted horse-box.

The execution may be commuted to "15 years living on a beach" if Quain agrees to shut his f**king hole during the next heatwave.