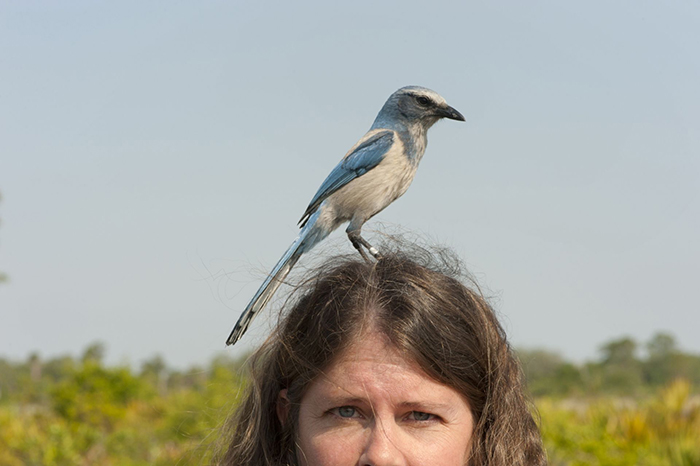 Quick! Get into your panic room, take your cyanide tablets and make your last social media post because noisy young fellas on skateboards are having a bit of craic on Grand Parade...

He dominated the Cork skyline against Kerry, the Aussie rules Rebel can Ronan McCarthy and the boys lift us out of a glum winter?

Cork footballers beat the Kingdom at Páirc Uí Chaoimh in a soggy slugfest that has left Kerry reeling...

Have your own virtual Thurles experience at home with our top "tipps"...