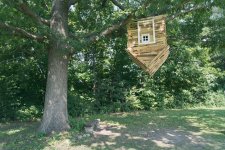 Indiana State Police, alongside several federal and local agencies, said investigators have determined Harry Edward Greenwell is the killer responsible for the rapes and murders of Vicki Heath, Margaret “Peggy” Gill and Jeanne Gilbert. The young women worked as clerks in motels along the I-65 corridor.

The search for the killer began in 1987 when Heath, a recently engaged mother of 2, was found sexually assaulted and shot to death behind a Super 8 motel in Elizabethtown, Kentucky.

Mary “Peggy” Gill, 24, a night auditor at a Days Inn motel in Merrillville, Indiana, was found dead in the building’s parking lot by a passing motorist, having met the same fate as Heath.

The last victim was Jeanne Gilbert, 34, a mother of two who also worked as a part-time auditor at the Remington Days Inn, near Remington in the same state.

Both Gill and Gilbert had been fatally shot with the same .22-calibre and the attacker had robbed both premises, making off with $426 in total.

A fourth woman working the night shift at a Days Inn motel in Columbus, Ohio, was sexually assaulted and stabbed in 1990 but managed to escape the scene and the DNA retrieved from the incident enabled police to conclude that her attacker was the same man responsible for the other slayings.

Greenwell (wanted poster + mugshot), who was born in Kentucky, had several arrests in his criminal background. He had also escaped from prison on multiple occasions. His first arrest came in Jan. 17, 1963 for armed robbery. He was paroled from the Kentucky State Penitentiary in 1969. Greenwell's wife died in a Wisconsin house fire on April 28, 1978, and he remarried a little over a year later. He was arrested for robbery again in the summer of 1982, but escaped custody and was recaptured twice. Police said Greenwell's previously known criminal history did not compare to the murders he has now been linked to. He was know to travel throughout the Midwest. He died in January 2013 of cancer.

Detectives are still looking at other possible cases in the Midwest that might be linked to Greenwell.
Click to expand...

"While much great police work has been carried out in this case, the public's help in identifying potential suspects or additional leads is critical," Harrison said. "We hope that anyone who may have been in the area that night will reach out to our Crime Stoppers hotline, 1-800-220-TIPS."

He also doubled the Crime Stoppers reward for information leading to an arrest and conviction in the long-unsolved case to $50,000, and shared an image of jewelry discovered on the remains of a toddler whose bones were also recovered during the investigation (see below). In total, 10 sets of human remains were discovered.
Click to expand... 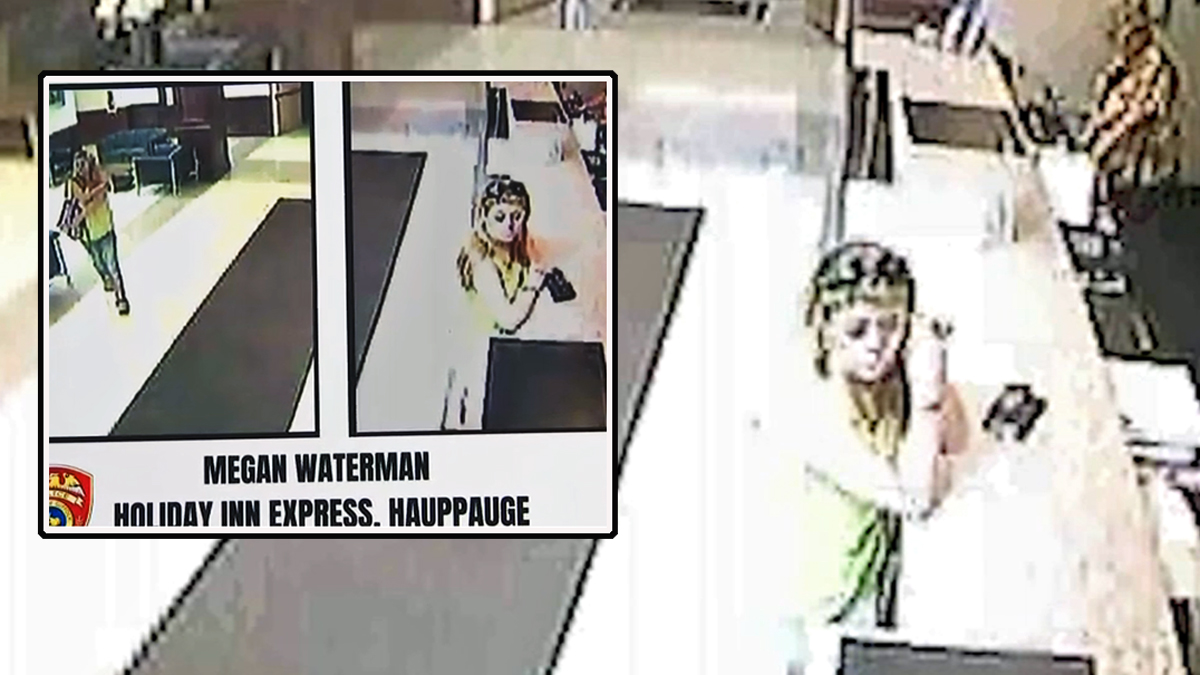 The 2010 disappearance of Shannan Gilbert, a 24-year-old escort from Jersey City triggered a hunt that exposed a much larger mystery — and the discovery of many more bodies on a remote stretch of Long Island.