Nah m8, sending children to the UK for puberty blockers is great, its all part of just how tolerant we are as a society.

Meanwhile back on planet earth. 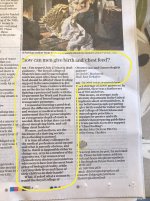 Soon to be struck off. The other letter is better. Doctor pointing out how the NHS doesn't have the staff to accommodate all the women patients
D 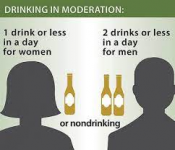 No gender fluidity in this health guideline 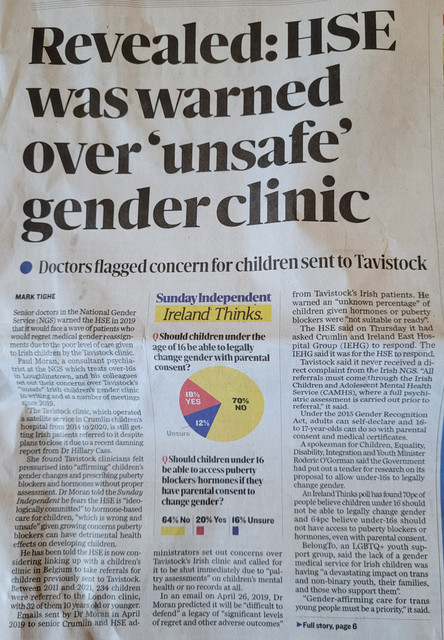 The kind of fearless journalism that we've come to expect from Mark Tighe. A serious addition to the Sindo.

Compare and contrast with Brendan O'Connor's 'news' show on Radio1 that didnt even mention this story.

Hank is enjoying his Sunday papers

Let kids be kids ffs.
Nobody lets a kid get a sleeve tattoo but this is somehow ok.

When they turn 18, let them off. As long as they're not hurting anyone they can identify as a fridge or a badger for all I care.
T

The Lord of the Funk

Irish children with gender dysphoria will continue to be referred to the Tavistock Clinic in London despite concerns over the safety of care, the HSE has confirmed.

Dr Siobhán Ní Bhriain, the HSE’s national lead for integrated care, said the Tavistock Clinic was safe, and if it had been deemed unsafe it would have been closed immediately.

“The Tavistock will keep open for another year or so until there are regional units developed in the UK and increased numbers of people with the skill to deliver care to these children who so badly need it,” she told RTÉ's Morning Ireland.

“We will continue to refer while Tavistock is still open, we will monitor it extremely closely and we have for quite a number of years been exploring other options.”

Under the HSE treatment abroad scheme, the Tavistock Clinic was used to treat Irish children and young people suffering from gender dysphoria, defined by the NHS as a “sense of unease that a person may have because of a mismatch between their biological sex and their gender identity”.

Data provided under the Freedom of Information Act shows that between 2011 and 2021, there were 234 referrals of Irish children and young people to its clinic, an average of 21 a year.

However, Tavistock has now been ordered to close by next spring following recommendations from an ongoing review of its operations.


Okeydokey..... so the NHS decides to close a service due to ''concerns'' & the HSE disregards both that & the Cass Report from which those concerns are clearly outlined.

It is astonishing that the HSE are prepared to continue sending vulnerable children to that clinic.

They seem to be very fond paying out compensation.

Ceili By The Lee (classes)