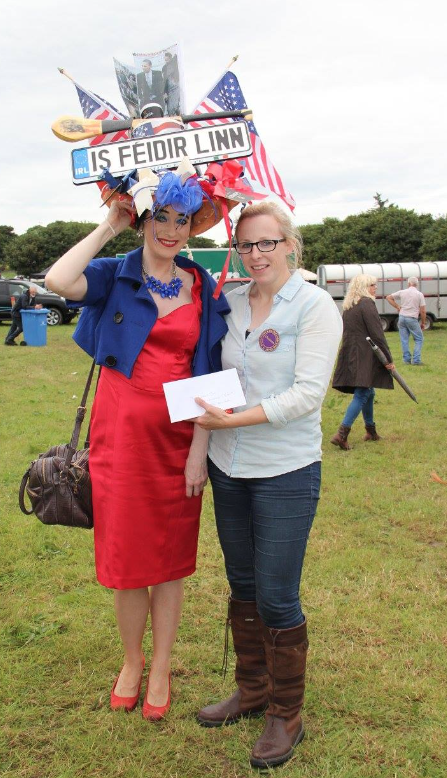 El Guapo said:
Without turning into Jessica Fletcher what are the various theories?

I've heard with no substantiating evidence the following

1. Ian Bailey did it
2. A west cork based garda Sargent with a history of domestic violence since deceased. I'd say i saw this here (PROC) , never heard it elsewhere
3. A French ex lover since deceased. Apparently they found an expensive bottle of wine that was stocked exclusively by irish ferries like £80 in 1996 money so pricey a bottle of which was sold. Was expecting this one to make the podcast but didn't. Can't remember where I heard that one or if its true.
4. A hit job by her husband. No evidence AFAIK, cant remember where but surely the French would have sussed this if so
5. A German national, mentioned in the Pod
6. A Horse, mentioned in the Pod

7. A neighbour's teenager/young adult. No idea where I heard that theory.
P

What about your man Lyons that lived nearby?
She was actually running away from his house, not towards it which is what you would expect if she needed help.
Lyons was always pointing the finger at Bailey too. 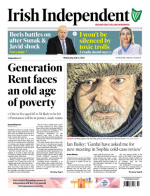 PussyinBoots said:
What about your man Lyons that lived nearby?
She was actually running away from his house, not towards it which is what you would expect if she needed help.
Lyons was always pointing the finger at Bailey too.
Click to expand...

Mick?
He has been very quiet recent, alright.
You could be on to something.
G

PussyinBoots said:
What about your man Lyons that lived nearby?
She was actually running away from his house, not towards it which is what you would expect if she needed help.
Lyons was always pointing the finger at Bailey too.
Click to expand...

It's Bailey, 1 million percent. Tbf, he's made the cops look like an absolute pity.
G

Gardaí will travel to France to track down a new suspect in the Sophie Toscan du Plantier murder case, it has been revealed.

The new cold case review team is following up on a statement from former Schull shopkeeper Marie Farrell, who says that the Frenchwoman was followed around the West Cork village the day before she was battered to death outside her holiday home near Toormore, Schull on December 23, 1996.
“We are taking this new evidence very seriously,” a garda source told the Irish Mirror.
“It is the first time we have another suspect in the case other than Ian Bailey and we want to find this person, interview them and get their DNA.“For all we know he could be the killer, we have to check it all out.”
The man was identified after Ms Farrell assisted with a photofit and film director Jim Sheridan, who made the Sky documentary Murder At The Cottage about the case, also helped to identify the suspect.

He is understood to have been an associate of Sophie’s late husband, Daniel Toscan Du Plantier.
According to the publication, the suspect is living in the Paris area and Gardai reportedly know his name and address. French police have also promised to give full cooperation. Retired Assistant Commissioner John O’Driscoll, who ordered the cold case review, yesterday said that the emergence of a new suspect was a huge driving force in reopening the case. Meanwhile, former prime suspect Ian Bailey has welcomed the latest developments and continues to maintain his innocence. He said: “I genuinely believe the blood on the concrete block and rock used to take her life will in the end help catch the killer.

“I am hoping that the latest most up-to-date forensic technology will help get a DNA blood sample match and we will solve this riddle once and for all. In April, we revealed that Ian Bailey had written to the Garda Commissioner asking about the status of a potential cold-case review into the killing of Sophie. It is the third time Mr Bailey has written to the county’s top garda seeking a full review, which he insists would “clear his name”. The body of the mother-of-one (39) was found on December 23 1996 at the entrance to her holiday home at Dreenane near Toormore. She had sustained severe head injuries.

Ian Bailey was twice arrested but never charged in Ireland in connection with Ms Toscan du Plantier’s murder.
The writer was convicted in 2019 in France in absentia of the Frenchwoman’s murder, and sentenced to 25 years. He has repeatedly denied involvement in the killing.

Is it not Summer or is it just me.

It's Bailey, 1 million percent. Tbf, he's made the cops look like an absolute pity.
Click to expand...

When the keystone cops left him into the house while waiting on the big shots to arrive he had his escape route planned to a T.