Everything is cheaper in Spain Lee. From my experience anyway

MerchantOfEnnis said:
You all talk about your fancy restaurants but all I want is a nice home cooked meal from Matlock
Click to expand...

Food for the contented slave, not the hardy and the brave.

I was in The Algiers in Baltimore a few weeks ago. They've recently (last year or two) turned to doing more food than fish/burgers and chips. I sat at the bar and had a few glasses of wine and some munch. To start with it was some very simple hummus and tortilla chips. There was a decent amount there for not a huge amount of money. The hummus came out of the fridge, which wasn't great. At room temperature it was grand. I never like getting stuff in a restaurant that has been obviously stored away and just pulled out the instant someone orders it. I saw a few people order the hummus as nibbles in the centre of the table, though. There was no bother if you wanted to drink or eat, or both. Take your time.

I decided to go for the mussels after that. As usual my complaint is that Ireland absolutely flahs it when it comes to mussels. What would be a main course of mussels here would be considered a cheap starter in France for the amount you get. Still, they were top quality for what you did get. You could still taste the ocean salt in them. They came with garlic bread that I think was more wild garlic than what I'd be used to, a bit more umami than regular garlic, or something. It was very nice, and I brought some away in my póca and the people who tried it said it was one of the nicest garlic breads they've ever had.

The wine was good. Genuinely good. Some of the best I've had in Ireland and not expensive (although you could spend up to €12 a glass if you wanted.) Some organic wines were the cheapest, which I went for. White and red. A really good sup. They went down very easily and it would have been easy to demolish the whole list if funds and time allowed.

The people next to me got three taco type things, spendy enough, fish, chicken and maybe pork were available? Two for €10, I think, or three for €14. They were small enough, you'd want the tacos and some of the potato bravas, I think they were, for your dinner on your own. They looked very good though. I don't know how something looks "fresh" but they did. Like they were prepared with care and attention.

I'd like if they had a few more nibbley things. If I had money in my pocket I'd be happy to spend a few hours in there sampling wine and going through dishes. It seems like it's halfway caught between trying to get people to come in for a meal and people coming in for a few bites or to spend a few hours ordering drinks and food as the mood takes, with not a full menu for either option. The real thing about the place was it was very relaxed while approaching the quality of booze and food you'd get in a fancy city center place, just without any drama. 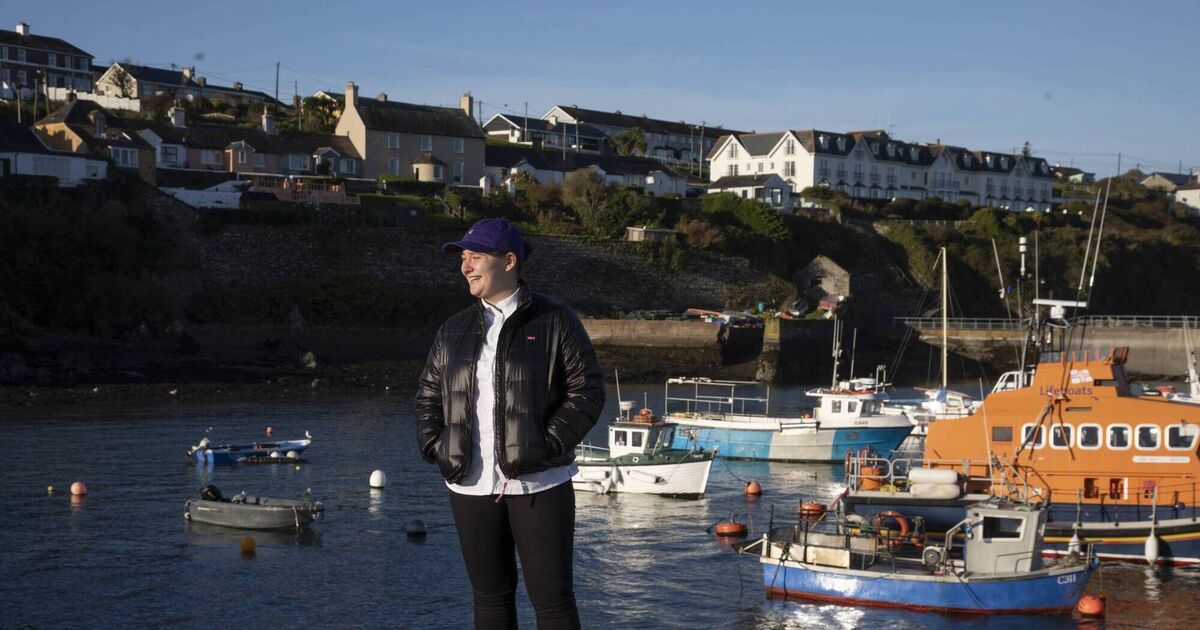 It’s been a tumultuous few years for the restaurant industry. KATE RYAN catches up with Aishling Moore, head-chef and co-owner of Cork eatery Goldie, ...

Great-Bit-O-Stuff said:
Everything is cheaper in Spain Lee. From my experience anyway
Click to expand...

Drucker said:
Spain is a low cost economy, the minimum wage there as of March of this year is €7.82 an hour. Here it's over €10.
Click to expand...

I am fully aware of that. I wasn't born five minutes ago
S

Drucker said:
Spain is a low cost economy, the minimum wage there as of March of this year is €7.82 an hour. Here it's over €10.
Click to expand...

Which is why Cork now has a large Spanish community working in the tech sector etc pocketing decent coin.

Walk through the city any early evening and you will hear more Spanish than Corkanese.
T

Happyhonkaman said:
The most disappointing meal I’ve ever had was the Tannery! Had been really looking forward to it, they knew one of the people at our table and went out of their way to accommodate us, but the food was really underwhelming to the point that I didn’t finish most courses
Click to expand...

Planning to go for Sunday Lunch there soon.
Has anyone tried it?

The High King said:
Planning to go for Sunday Lunch there soon.
Has anyone tried it?
Click to expand...

Long time ago. Was really good but don't know what it's like now
D

Great-Bit-O-Stuff said:
I am fully aware of that. I wasn't born five minutes ago
Click to expand...

I was just giving a possible reason for the discrepancy. It takes two hours on minimum wage in Portugal to buy a Burger King Whopper Meal in Portugal.

Here it takes one hour to buy the same thing.


They say that's a better way to compare. I don't know about Spain.