I’d have liked to have seen Patterson ahead of Cronin too. Seems to have a bit more about him.

Good line by Goggin there, but the Zebre blindside...

A reasonable win, considering how many inexperienced lads were out there. Hodnett was very good, as was JOD. Cronin got MOTM and I think that was mainly because he didn't really make any mistakes, and you couldn't say that about too many of them.
K

jeepers said:
A reasonable win, considering how many inexperienced lads were out there. Hodnett was very good, as was JOD. Cronin got MOTM and I think that was mainly because he didn't really make any mistakes, and you couldn't say that about too many of them.
Click to expand...

I saw a tweet saying most of the squad were playing AIL last weekend. Regardless of your opinion of the URC, you can't deny that there is a step up between the AIL and the URC. It's not easy to make the step, so tonight's win was a good one in that context.
N

Lots to be learned for the young lads there but that second half was shocking. They came out so passive in the second half, the red seemed intent on giving Zebre a platform with some weird calls against Munster but they did just enough to get going again.

Cronin as MOTM sums it up really. A player who did everything expected of him, solid 7 out of 10 but enough to get it.
I don’t think I heard OSullivan being mentioned until an hour in.
Soundy would have been going mental if he was watching it, Salanoa bounced back in almost every carry, saved getting a yellow in the scrum in the 80th minute by the fact Zebre scored a try. That would have been some embarrassment.

Won't go down as a classic but good learning for Flannery - Shipped a big hit early on and then the intercept b4 HT but didn't hide and showed some nice touches.

Great try from Goggin - that and Hodnett's explosive run were the highlights for me. Lots of guys needed the game time.

The refs are stressed ;

Meridian said:
The refs are stressed ;

At no point does he detail what the actual issues that the "dissidents" have.

After abit of googling, the three or four different reports I've seen and even comments on forums, nowhere does anyone say what issues the referees have with the amalgamation 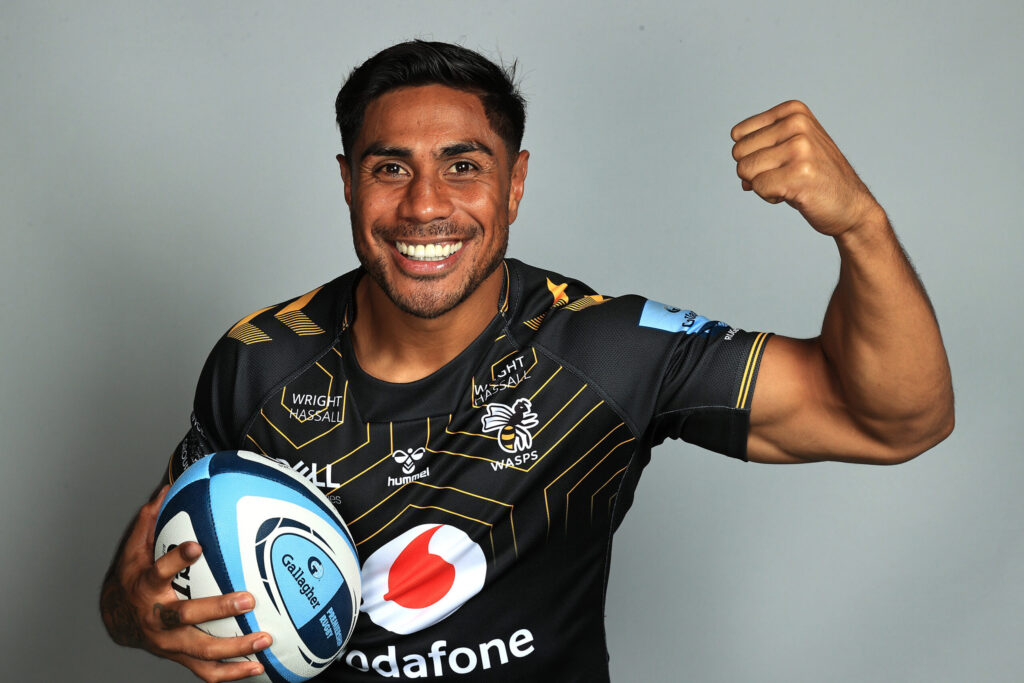 This is crazy to have Crowley sitting out 2 games in a row for the 4th choice/development out half, it’s not as if Healy isn’t going to be available over the next few weeks. It should be Crowley starting and flannery coming on in these couple of games