The Action Plan for Housing.

Jukka said:
Fairly straightforward solution to this really - get rid of the actual board members, and just have the inspectors. God forbid you just allow actual planners to make planning decisions instead of a collection of various political appointees. What, for example, does a former lobbyist for the waste industry know about assessing planning applications and making informed judgements?

And in case anybody mentions it - Paul Hyde isn't a planner, he's a private architect who did a degree in planning and was appointed to the board two years later. He had no professional experience of making planning decisions.

You will still need senior executive planners to actually sign off on the decisions though as there has to be some hierarchy but we could do without the board itself.

This will all end up in a costly legal quagmire. 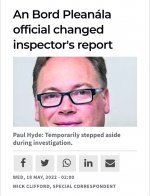 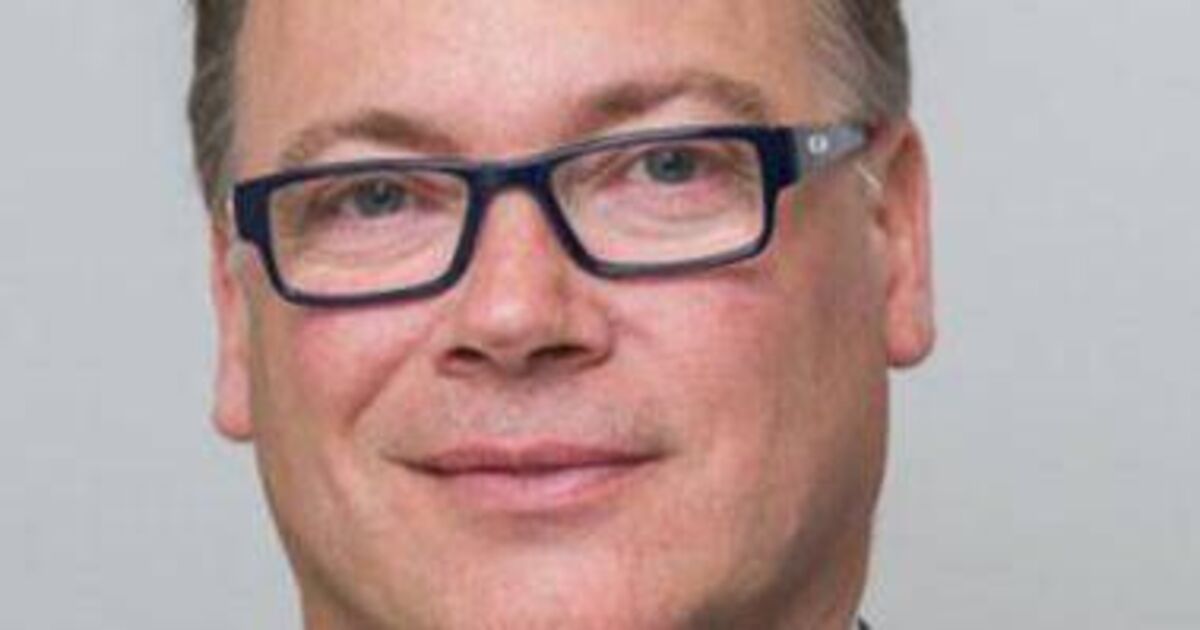 Paul Hyde is currently under investigation by a senior counsel over issues in relation to a site in Blackpool, Cork 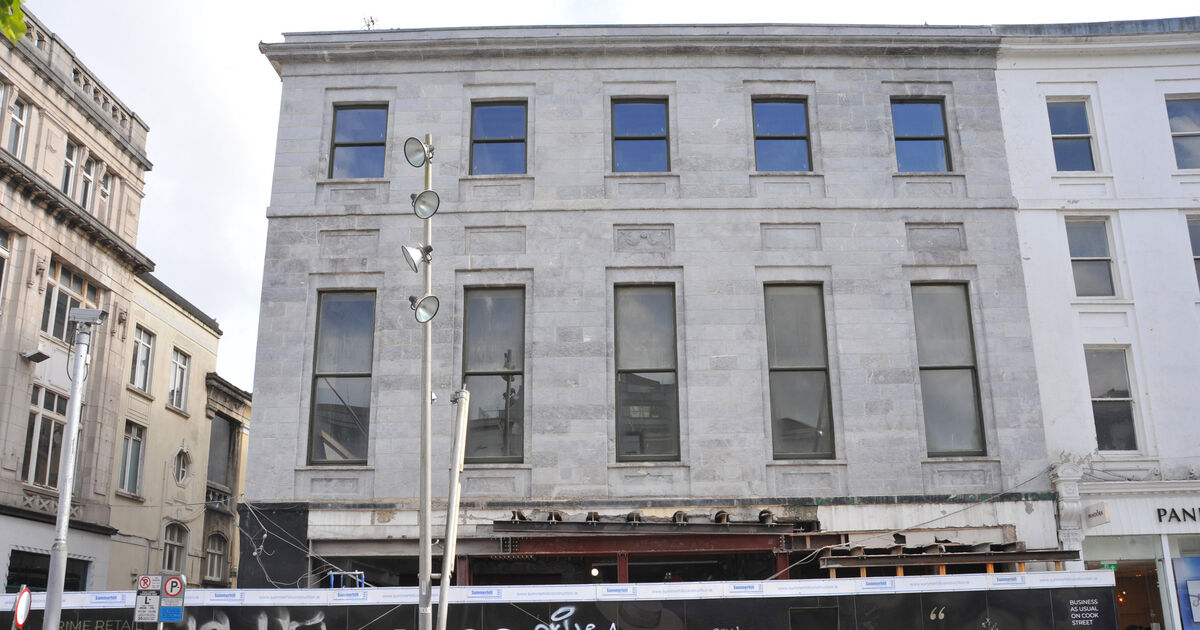 “The landlords saw that there was an opportunity here to bring the building back to past glory, and they were willing to back it." 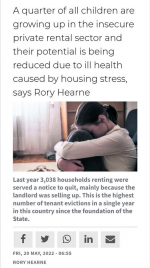 Keep promising, talking, launching plans, reports and objecting to and delaying the delivery of new homes there boys and girl politicians.......
J

Department of education are expressing concerns at plans for over 1700 new homes due to shortage of school places
already in certain areas, Our politicians who say they will build on a massive scale need to bear this in mind,
S

jimmym said:
Department of education are expressing concerns at plans for over 1700 new homes due to shortage of school places
already in certain areas, Our politicians who say they will build on a massive scale need to bear this in mind,
Click to expand...

So we have planners, politicians, Department of Education and Irish Water holding up the delivery of new houses?

People simply do not stand a chance.
J

Stacky said:
So we have planners, politicians, Department of Education and Irish Water holding up the delivery of new houses?

People simply do not stand a chance.
Click to expand...

I do accept infrastructure has to be in place , Politiicians just promise mass builds but never address the issue of infrastructure
S

jimmym said:
I do accept infrastructure has to be in place , Politiicians just promise mass builds but never address the issue of infrastructure
Click to expand...

You would think that State agencies would talk to each other when planning delivery?

An Bord Pleanála (ABP) deputy chairperson Paul Hyde was nominated to the board by an organisation that didn’t legally exist. The news raises questions as to whether Hyde was ever legally appointed to the board.

The same organisation, the Irish Rural Dwellers Association (IRDA), successfully nominated another candidate to the board around the same time. This meant that IRDA beat out An Taisce, the Heritage Council and the Institute of Archaeologists of Ireland for two available board positions.

IRDA’s other nomination to the board is now chairperson of the far-right Irish Freedom Party.

IRDA nominated Hyde for the role of ordinary board member “by the end November 2013”, according to a housing department spokesperson. Former Fine Gael minister Phil Hogan appointed Hyde to the board in May 2014.

The organisation, a representative body for rural homeowners, had however been dissolved on 6 April, 2012, according to Companies Registration Office (CRO) records.

In a 5 December, 2011 letter, IRDA directors Jim Connolly and James Doyle said they had decided that “a request be made to the Companies Registrar to have the name of the… company struck off”. The letter, filed with the CRO, added that IRDA had “ceased trading since 28 November 2011”.

On 6 April 2012 the CRO formally removed the company from its register, meaning it was no longer a legal entity.

A month later in May 2012, Phil Hogan appointed another IRDA nominee to ABP. Architect Micheal Leahy spent five years on the ABP board before going on to run his own planning consultancy firm. Last March he succeeded Dolores Cahill as chairperson of the Irish Freedom Party.

Founded in 2003, IRDA was in 2006 added to the list of prescribed organisations entitled to nominate candidates for ABP board vacancies.

Organisations prescribed under regulations are divided into four panels, with two board members permitted from each group. The IRDA is listed in panel D among 12 other organisations. Hyde and Leahy’s appointments meant IRDA held both panel D positions until the end of Leahy’s term.

Hyde, who is also chairperson of the board’s strategic housing development division, has stepped aside from his role pending the outcome of two separate investigations into a series of alleged conflicts of interest published by The Ditch.

“In accordance with planning legislation, Paul Hyde was nominated by the Irish Rural Dwellers Association for consideration for appointment as an ordinary member of An Bord Pleanála by the end of November 2013,” said a spokesperson for housing minister Darragh O’Brien.

The housing minister would not comment when asked to explain how Hyde had been nominated by a defunct organisation.


Its becoming clear that the investigation currently underway into the planning board is far too limited.
J

I have no.issue with parties having infrastructure concerns, but galling to then hear people claim they would build on a scale never seen before,