The will have some of the Northern Bank robbery cash squirreled away for this eventuality anyway.

Hank Scorpio said:
The staggering hypocrisy of Sinn Fein sermonising about violence against women in the Dail yesterday was quite something.

This is their level also : 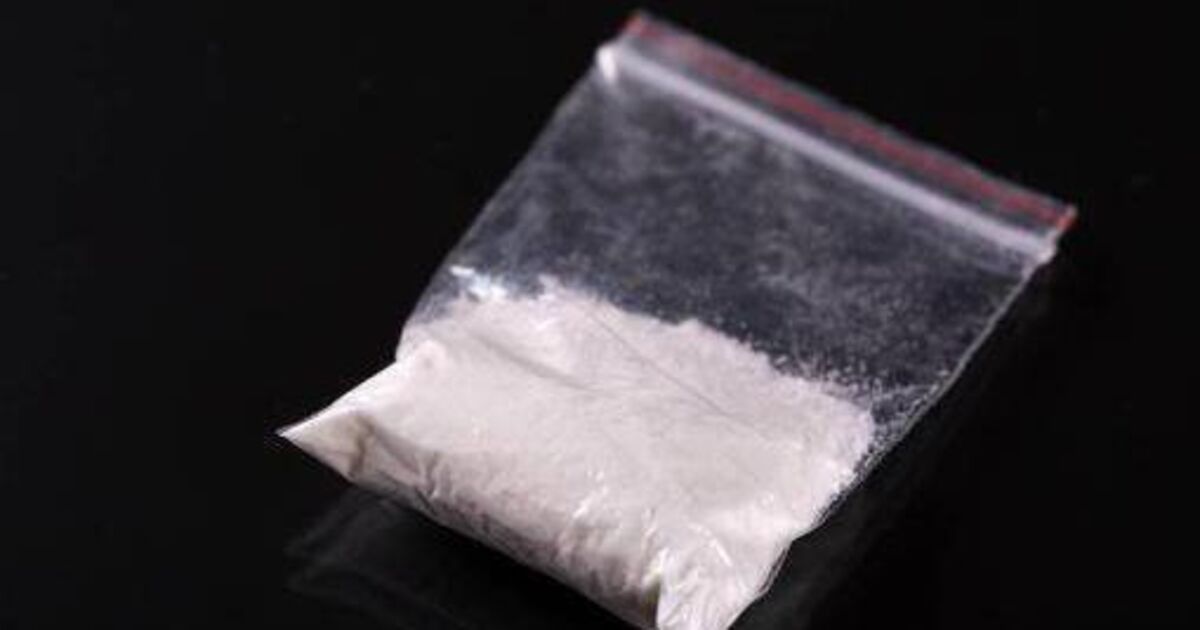 Sinn Féin appointing a woman convicted of murdering an innocent 22 year old female teacher as a “special adviser,” and then pontificating about “mansplaining,” is breathtaking in its utter utter hypocrisy.

But I suppose she did apologise and say “it was a tragic mistake.”

The IRA’s legacy of violence


– Danny Morrison’s letter of January 18th contains many inaccuracies but there is one which I simply cannot allow to go uncontested. He claims that in the early stage of the Troubles, politicians in Dublin refused to highlight the British use of gas on civilian demonstrators.
I can point to at least one politician who did. A Fine Gael TD from Monaghan named Billy Fox actually brought gas canisters that the British had used into the Dáil chamber to illustrate and condemn the practice. He was ordered to leave the chamber as this was a breach of procedure.
He didn’t get much thanks from republicans for his efforts. In 1974, he was brutally murdered by the Provisional IRA while visiting his girlfriend at her remote family home near Clones. –

Well, what a day. Thanks to everyone who shared or read my piece today, and for the support. Not every day you discover someone can apparently "amplify" an apology that never took place in the first instance. I don't think even Gerry Adams would have got away with that. 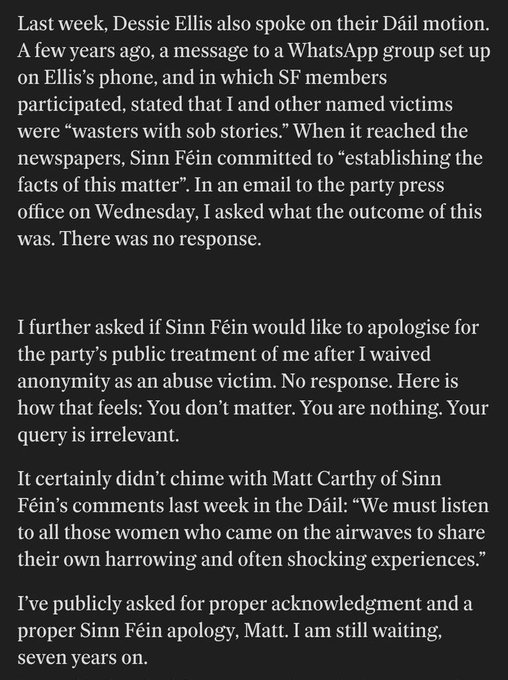 I see ScumMan is doing here what Conan did on the Brexit thread.

Mind you SF/IRA always excelled at that
S

Poor Triggs is erm Triggered not just by my "constant posting" here, but also when I don't post here. Funny that.

"I met with her, I did apologise to her, I amplify that apology fully and sincerely,” Ms McDonald told RTÉ’s This Week.

'And unfortunately for her, I have very detailed minutes of that particular meeting. She really doesn't want to go there'.