you wonder why trolls are barking little louder?

The Russians had 1,200 tanks destined for the invasion. Currently, not only have they lost more tanks prepared originally for the "special operation", they are inevitably approaching the loss of 40% of all their "operational" tanks, which, according to martial art experts, means the level of defeat of the Russian armored forces ...

Russian morale at its finest:

Oh and here is Sweden xD Tomorrow sign-off of the application? Or Tuesday maybe? 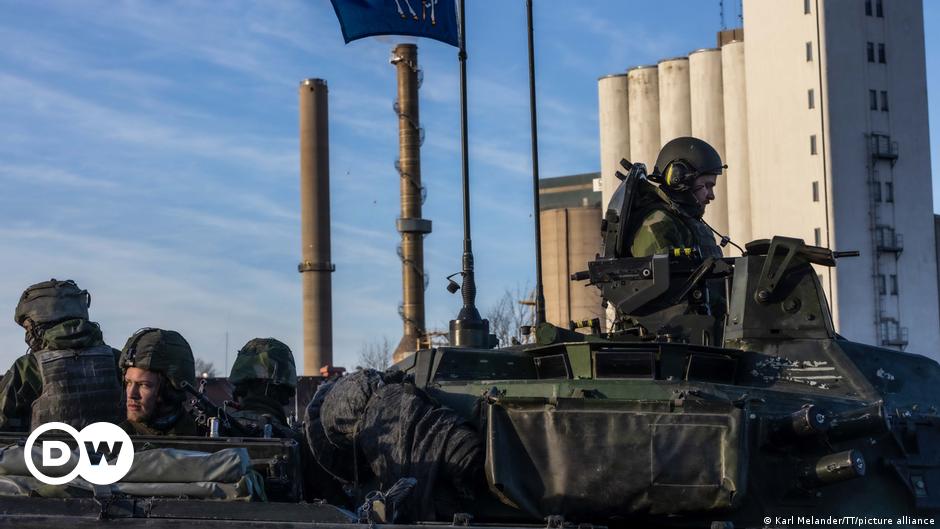 Sweden's ruling Social Democrats backed the country joining NATO. It comes after Finland confirmed that it would apply for NATO membership. DW has the latest.

Hopefully this will lead to the US providing the type of Military Aid that will allow Ukraine win.

What's been supplied so far might be decisive in avoiding defeat but supplies and training need to increase hugely if Ukraine is to win, by retaking all the territory seized after 24th Feb.

If they can hold out now, then they need to counter massively by August to make serious advances by the height of Winter. They will suffer huge losses unless they get the right military hardware.

This embrace need to happen very soon - We need to see a Ukrainian Offensive Operation with Ua troops equipped to NATO Standards.

McDonald’s to sell all 850 restaurants in Russia, is set to begin removing golden arches in country​ 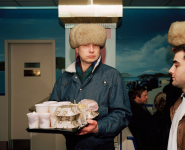 Rory Sullivan
May 16 2022 11:49 AM
McDonald’s has announced that it will sell all 850 of its restaurants in Russia, more than three decades after it opened its first store in the country.
The global fast-food giant cited the suffering caused by Vladimir Putin’s invasion of Ukraine as the reason for the move.
Chris Kempczinski, McDonald’s CEO, said “it is impossible to ignore the humanitarian crisis caused by the war in Ukraine”.
“And it is impossible to imagine the Golden Arches representing the same hope and promise that led us to enter the Russian market 32 years ago,” he added.
The Chicago-based firm said in early March that it was closing its Russian outlets but would pay its employees. But now it is looking for a Russian buyer to hire its staff.
The “dedication and loyalty” of its workers and its suppliers in Russia made the decision to sell its Russian business a difficult one, Mr Kempczinski said.
The company has indicated that it will begin to remove its golden arches and signs in the country.
McDonald’s decision comes after other large firms like the British energy companies Shell and BP left Russia over concerns about Vladimir Putin’s invasion of Ukraine.
Since Russian troops entered Ukrainian territory on 24 February, thousands of civilians have been killed and more than 6 million others have fled Ukraine.
S 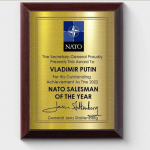