TarboxBob said:
A few squeaky bum faces around the studio:

There’s a man who’s probably falling out of a window as I type. Not mention of the denazification either.
S

markyboy said:
There’s a man who’s probably falling out of a window as I type. Not mention of the denazification either.
Click to expand...

#Russian state-sponsored TV actually allowed a "Senior Military Strategist" (Mikhail Khodaryonok) speak the truth about the futility of #Russia "mobilizing" and calling up their reserves and conscripts. Their equipment, ships, vehicles, and weapons are in terrible shape.

Intercept from a Russian Patrol Boat off Snake island to base
"The Bayraktar, it's f***ed up, it is following us and shooting at us!"
The commanding officer orders the marine to head back to base and then asks about the fate of the other two patrol boats

The soldier radios in reply: "82 and 83 are both knocked out. I am zigzagging my way towards you."

Then in a dramatic escalation, he shouts in desperation: "The Bayraktar is still following us. I repeat it is still chasing us!

"Where have you observed our air support, tell me, WHERE IS IT?!"

Showing apparent total indifference to the dangers faced by his soldiers, the commanding officer orders his men to try and give a tow to the two stricken Raptors.
"
His unrealistic order elicits an explosive response from the ever desperate marine in charge.
He answers furiously: "Everything above me is "ablaze", how can I give them a tow?
"Under their fire?! I tried already! Three missiles headed my way, at the time those two were already stood still."
A short moment later the marine screams in sheer horror: "81 this is 85. They have just fired a FOURTH missile at us!!!
"WHERE IS AIR SUPPORT? WHERE IS IT?!"
In reply, his commander told him: "85 to 81. Received your information, stay in contact with us."

Stacky said:
#Russian state-sponsored TV actually allowed a "Senior Military Strategist" (Mikhail Khodaryonok) speak the truth about the futility of #Russia "mobilizing" and calling up their reserves and conscripts. Their equipment, ships, vehicles, and weapons are in terrible shape.
Click to expand...

Why was he allowed on in the first place, obviously the mask is beginning to slip.Putin purged 300 from FSB but that is the tip of the iceberg. Russian history repeating itself, will they ever learn.
Last edited: May 17, 2022
C

Wow I was not expecting this tv show to get through to public opinion in the West There were few of that kind of guys in recent weeks. Be very careful in your judgements, two of them turned out to be actors made to act that way for the show

an interesting guest in Warsaw this time: 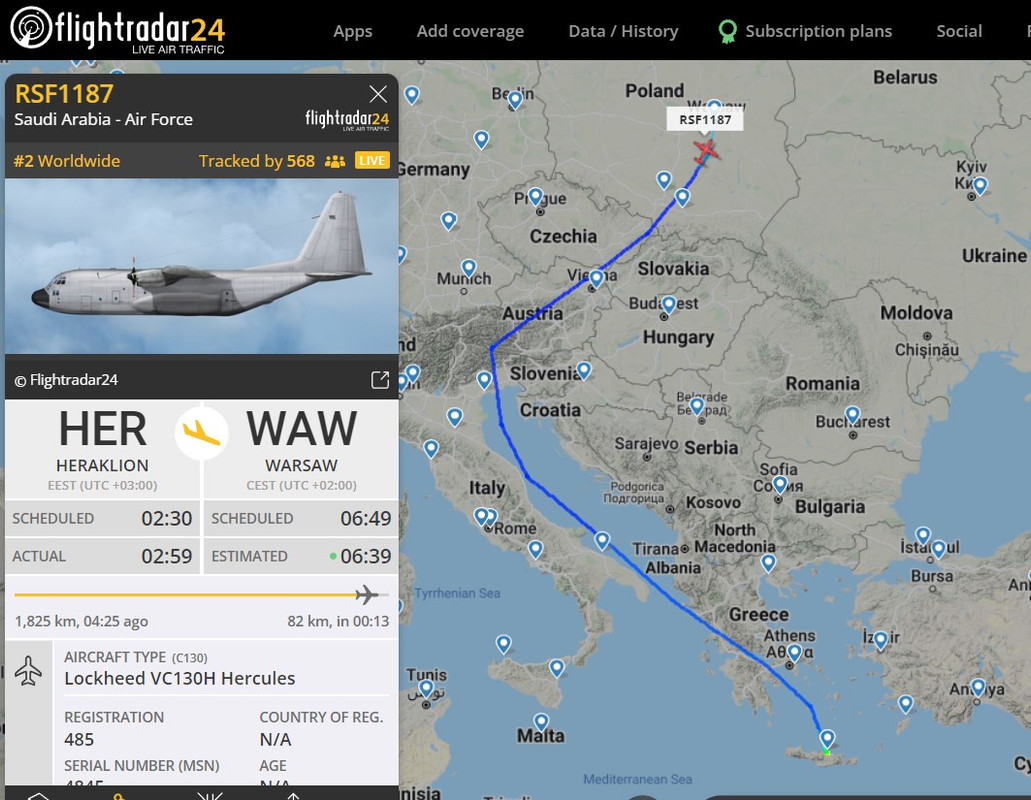 Putin has opted for a surgical "silent" mobilization by conscripting those with prior military experience. Those who wouldn't normally be called up first - people in 30s and 40s. General mobilization is out of the question.
1. This is an aggressive contract recruitment drive, NOT conscription, but the recruiters are applying immense pressure and persuasion, including promises of big money, which is very good leverage right now, especially in Russian regions.
2. Recruitment is nationwide, including Moscow.
3. Some evidence suggests the scope is to fill at least several thousand.
4. Strong focus on experienced specialists, with indications they're looking to fill very specific military roles.
5. Aggressive recruitment of retired military specialists to fill roles both inside Russia as well as for those on the front in Ukraine.

source:
@igorsushko - but there is plenty more available (I was posting it few days ago too)

oh another nice collage of the satellite photos of second army of the world achievement - yes, this is from China
Someone earlier was claiming it is fake as there are not that many vehicles showing. 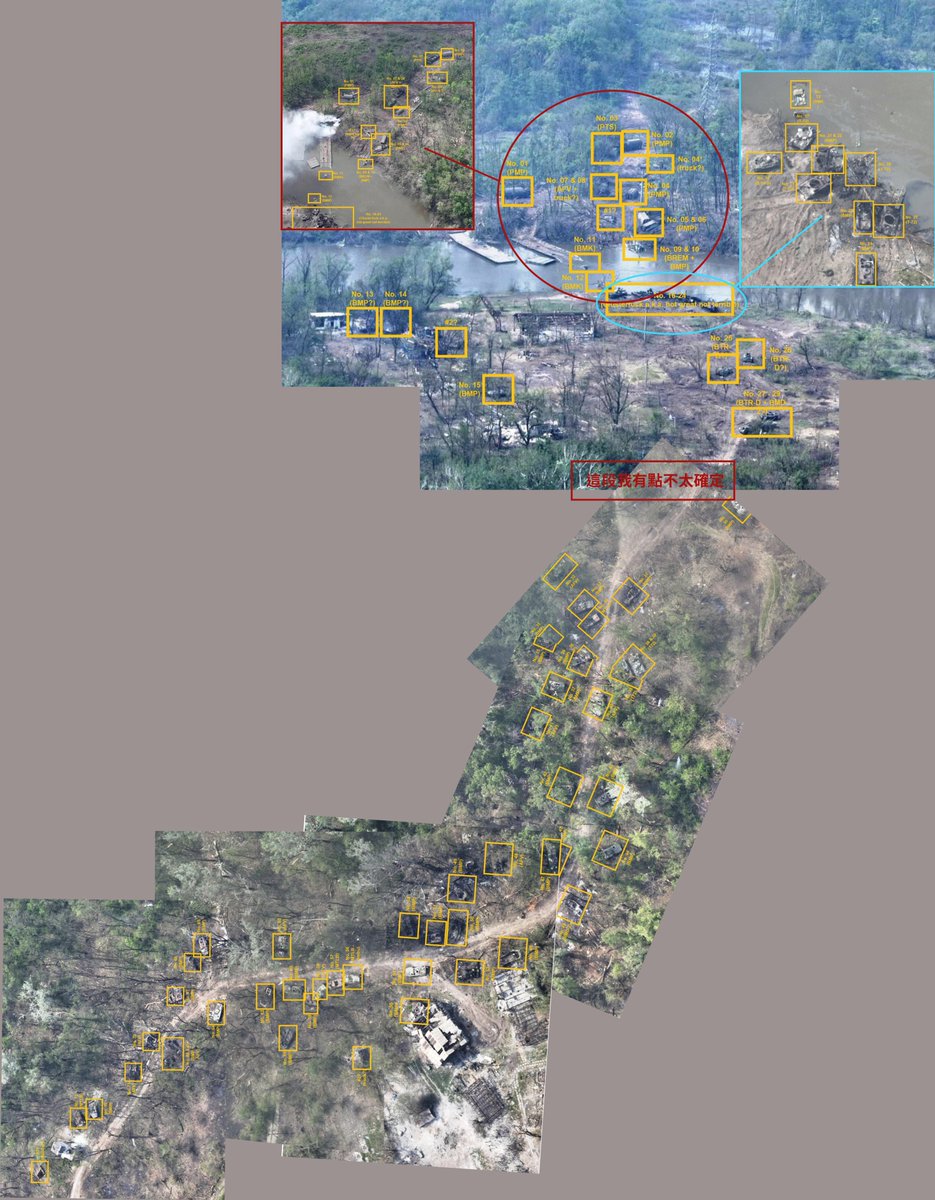 I simply cannot believe it xD Which time is it now? 19th or 20th?


https://twitter.com/i/web/status/1526412133533204480
The artillery man in charge on Ukrainian side has the easiest job at this war. All needed is wait few days and press the button, no need to change coordinates xD

I was posting that Renault's factories are being nationalized by Putin. Well, a special law allowing manufacturing of EURO-o class vehicles has been signed. EURO-0 is for example lack of airbags and other systems known in XXIc. Bloodymir is going straight to the times of mighty USSR

yet another source, this time from Italy is claiming Putin just went for a surgery most likely related to a cancer treatment. How much truth is in it? I hope a lot and that he will suffer but not for too long, so he will not be able to kill more people. 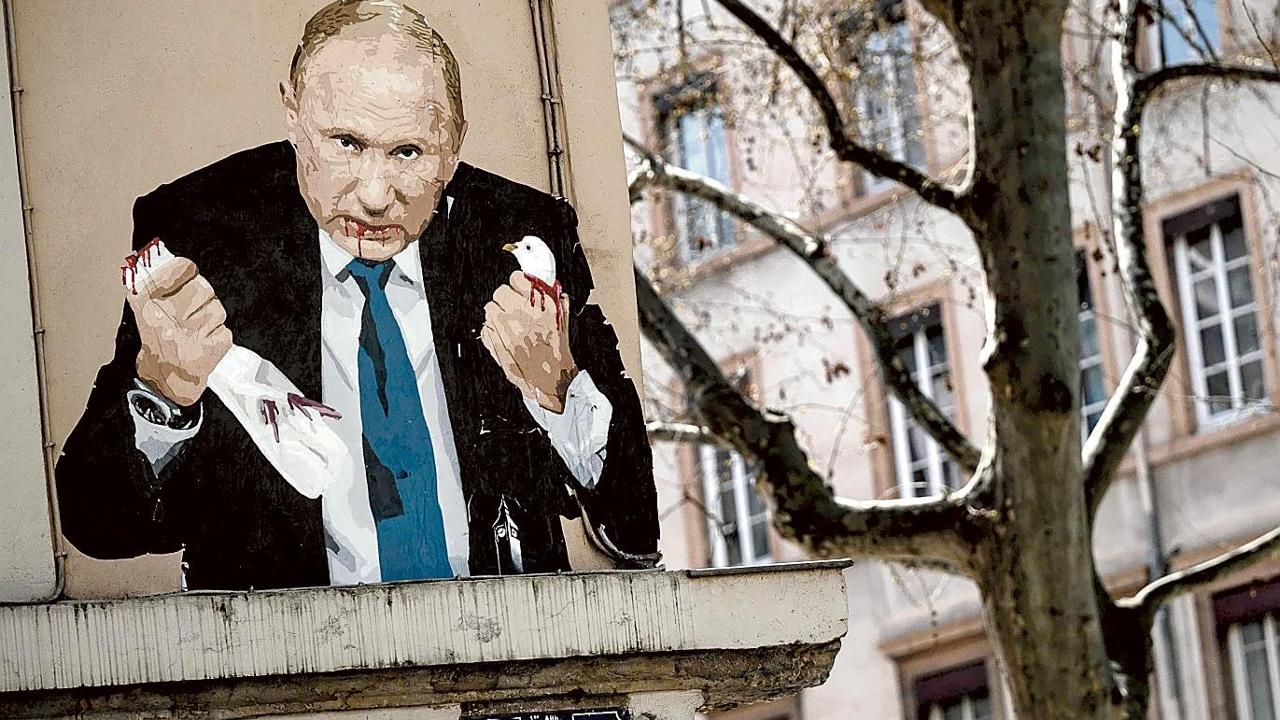 Ah, if anyone is wondering why Osetia few days back declared 'the independence' from Georgia in the Donbabwe style, here is the graphical explanation

So in Mariupol orcs agreed to take around 30 Azov soldiers, the wounded ones first for later exchange to their orcs.
There are talks on releasing the rest of the crew left too and then exchanging them for Russians. I would not trust those fuckers at all, Russians always lie, never to be trusted.


https://twitter.com/i/web/status/1526499624940339202
Good there are some movements there, as Azovstal lost its significance long time ago, and helped a lot with destroying Russian logistics. Good job - now it is better to have you alive


https://twitter.com/i/web/status/1526509665500254208
and some Russians are reporting that POWs from Azovstal are being transported into Russian territory:

In first, Russian military said to fire S-300 missiles at Israeli jets over Syria
TV says incident came last week as IAF fighters departed area after alleged strike and they were not in danger; move could signal a significant shift in Moscow’s ties with Israel 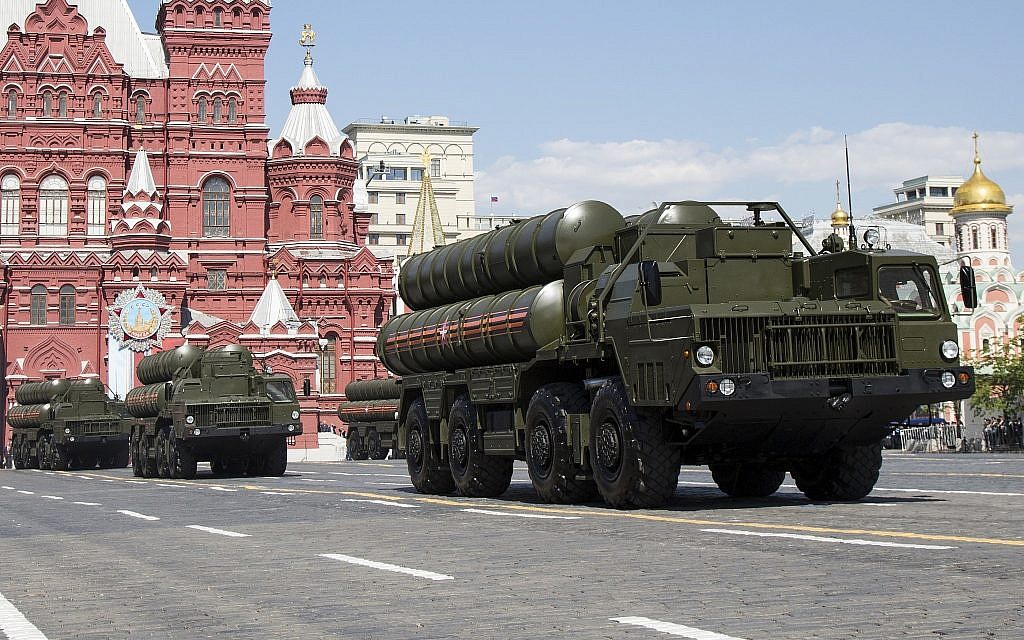 TV says incident came last week as IAF fighters departed area after alleged strike and they were not in danger; move could signal a significant shift in Moscow's ties with Israel

Even better than original

that is what they say
C 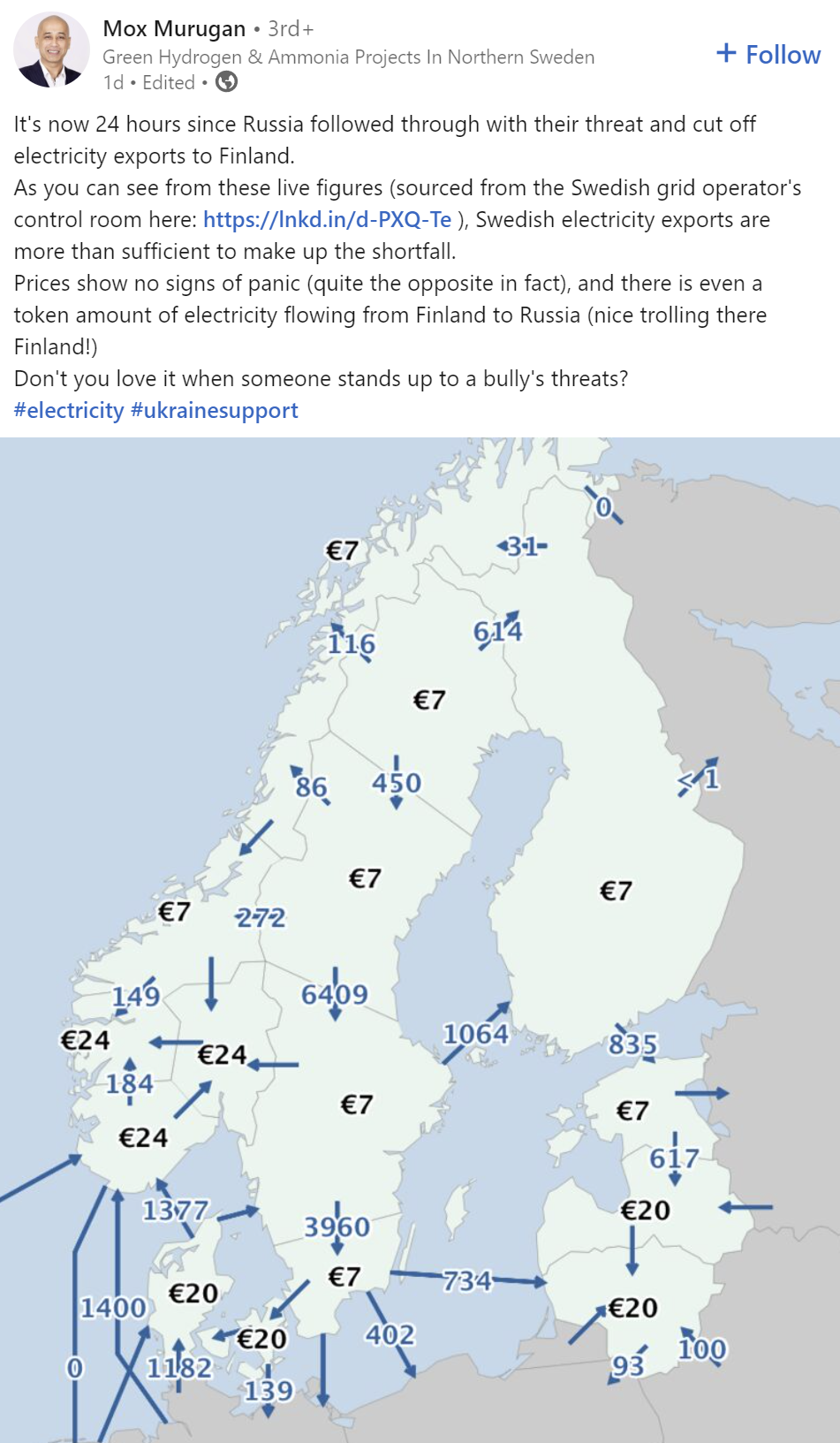 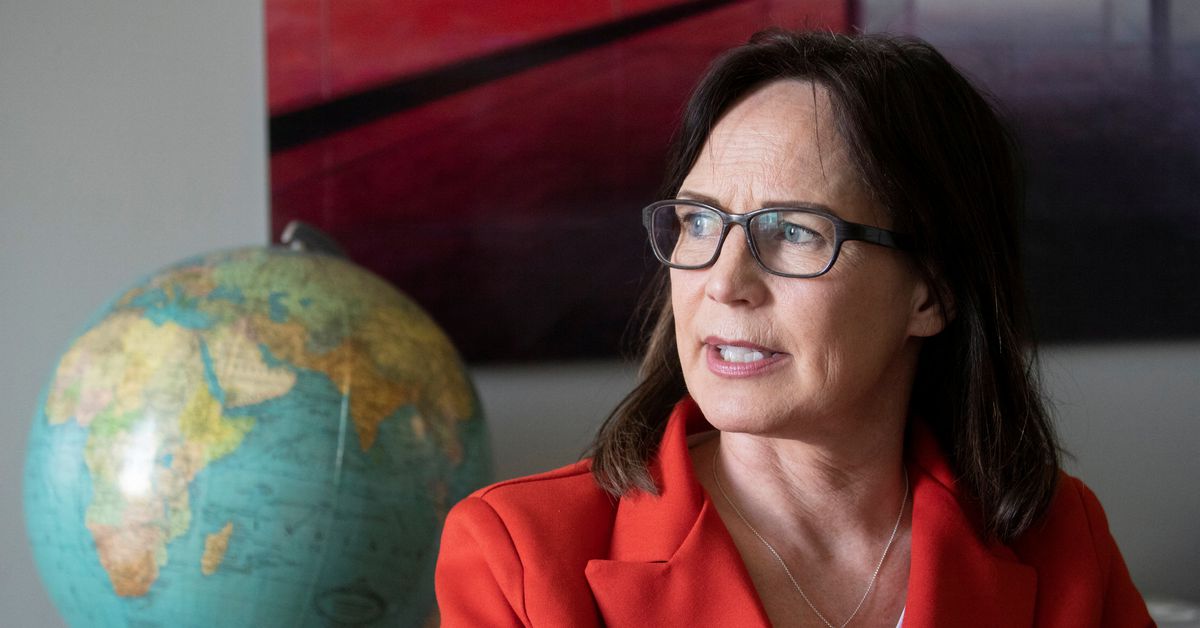 Switzerland's fabled neutral status is about to face its biggest test in decades, with the defence ministry tilting closer to Western military powers in response to Russia's invasion of Ukraine.

Posts are also deleted, so the only evidence 'just in case' are our quotes.
A classic Russian troll bites the dust - I wonder how fast we will get another Misha assigned to PROC.
B

markyboy said:
There’s a man who’s probably falling out of a window as I type. Not mention of the denazification either.
Click to expand...

That man has balls
M 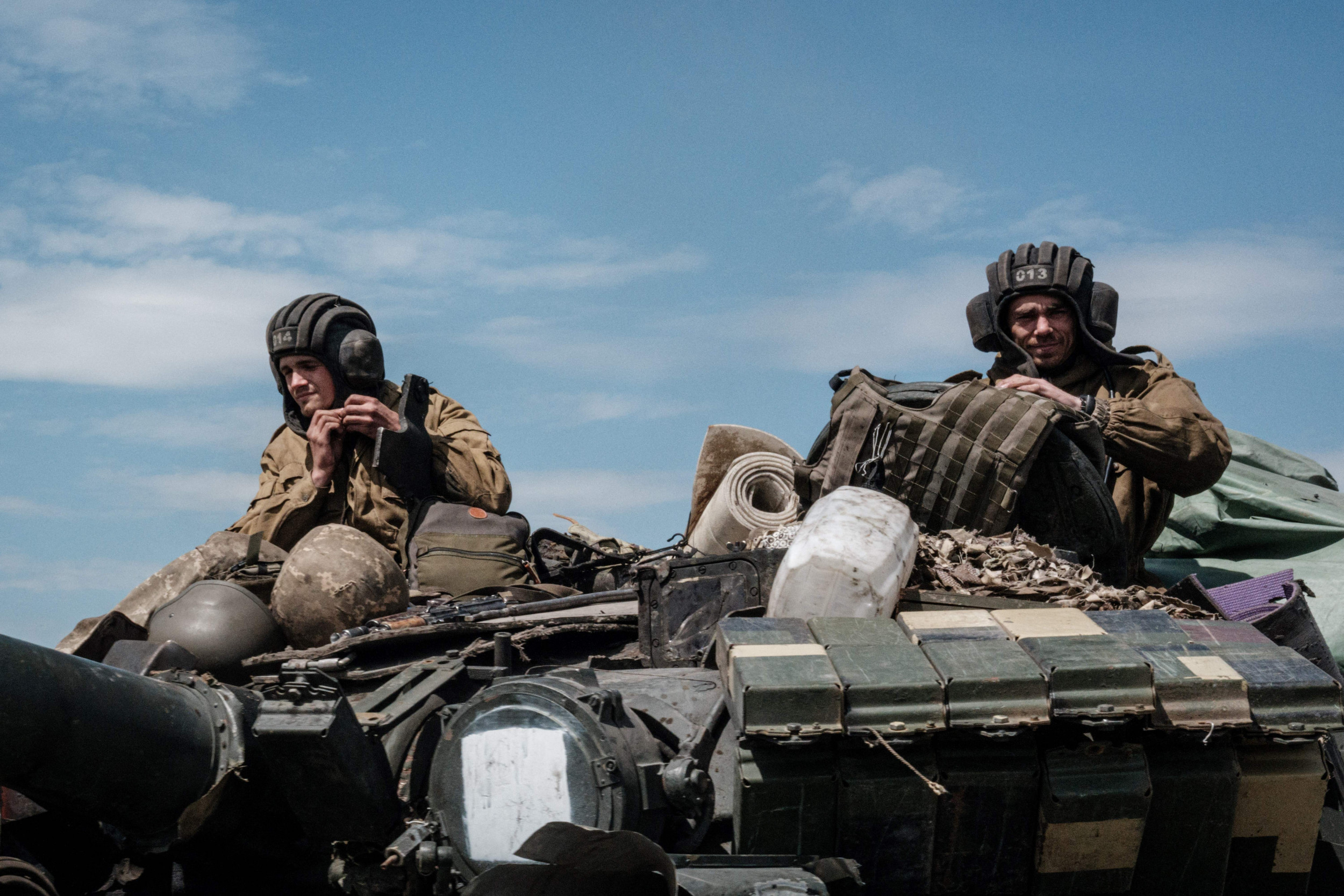 Former Russian air defense commander Mikhail Kodaryonok sparked a strong response to his comments that "the entire world is against us."

Made In Cork Market