I'm assuming the previous one was pulled for an inappropriate thread title. Fairy nuff.

I was responding to someone's comment that I must either be spending a fortune or that I was someone (who?) to have visited the countries I have, so my answer is here. I fecking wrote the thing out and then the thread went bang. I had copied it to the clipboard so I'm putting out there regardless.

I worked in South Korea for a year. Part of the deal was that they'd pay for a return ticket. I asked them for the money instead and came back mainly overland, via China, Laos, Thailand, India, Nepal and Pakistan. It cost me buttons.

I had previously spent a year in Australia and went out via Indonesia, and back via Brunei and then Thailand. I stuck Cambodia and Vietnam onto that one. Did a separate trip to Cambodia with some friends, where we got the train from Bangkok to Siem Reap and cycled from there down to the coast. That was extraordinary and again, didn't cost a lot.

Armenia and Azerbaijan were both work. 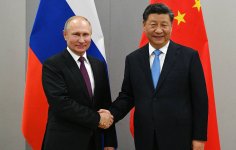 Looks like a wee bit of Asian voodoo magic has made the original thread disappear. 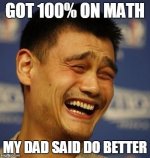 I preferred the original thread TBPHWYFWIW

The worst thing about Aidan. 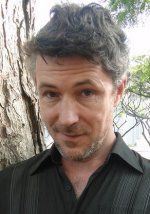 No doubt. Although they do say imitation is the highest form of flattery.