Prison Guard on the run with psycho killer inmate

Love is love I guess. 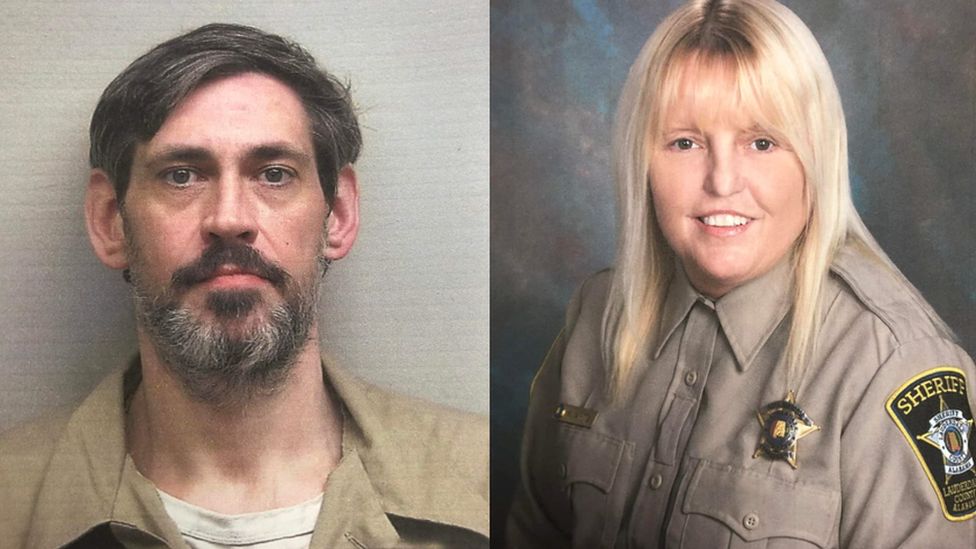 US police are searching for an escaped inmate who is facing murder charges, and a guard who may have helped him.
Inmate Casey White and corrections officer Vicki White were last seen on Friday morning at the Lauderdale County Sheriff's Office in Alabama.
Ms White said she was taking him to a mental evaluation, but officials later realised it had not been scheduled.
Police now believe Ms White helped orchestrate the escape and have issued a warrant for her arrest.
Speaking at a news conference on Friday, Lauderdale County Sheriff Rick Singleton noted that Ms White had sold her house about a month ago and had "talked about going to the beach".
Friday - the day the pair went missing - was supposed to be her final day at work.

Despite their matching surnames, the pair are not related. Authorities say Casey White should be considered "armed and extremely dangerous" - in part because he may now have access to the officer's gun.
Mr Singleton said Ms White left the detention centre with the prisoner at about 09:30 CDT (15:30 BST).


She had told after colleagues she was going to drop him at the courthouse for a mental health evaluation.
Ms White said she would then get some medical attention because she was not feeling well, Sheriff Singleton added. Authorities now believe this appointment was not real and formed part of the escape plan.
Shortly after 11:00 someone found her vehicle in a shopping centre car park.
At about 15:30 officials realised the prisoner had not been returned to custody, and no one could contact the officer.

On Monday, Sheriff Singleton said that authorities believe the escape was "orchestrated", and that Ms White participated, although the exact circumstances remain unclear.
"Whether she did that willingly or was coerced somehow, we're not really sure," he said.

Casey White, 38, was charged with two counts of capital murder in September 2020 over the stabbing of 58-year-old Connie Ridgeway, according to the US Marshals Service.
The US federal law enforcement agency said he was already serving time for a series of crimes in 2015, including burglary, vehicle theft, and a police chase.
He confessed to the murder and was awaiting trial at the Lauderdale County Jail when he disappeared, authorities added.
White has planned to escape from prison before, Sheriff Singleton told ABC News. But officials found out about the plan - which involved taking a hostage - before he could attempt it in 2020.
Click to expand...

She looks like Matt Lucas in a blond wig, as for yer man he looks like the product of major Deep South inbreeding.
J

Warm Leatherette said:
She looks like Matt Lucas in a blond wig, as for yer man he looks like the product of major Deep South inbreeding.
Click to expand...

One things for certain that guy with his record probably won't let himself be taken alive when he's already facing the death penalty
and I'd be shocked if the guard is even still alive now she's served her purpose. 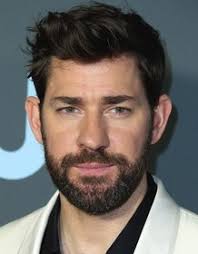 It just gets more trashy by the minute. A lot of the white power compunds out in the backwoods may be getting a visit
from a tooled up army of cops. How can anything possibly go wrong.

He is 6 feet, 9 inches tall and weighs more than 250 pounds. He has multiple tattoos, including a sleeve on his right arm that includes a Nazi "SS" symbol and on his back a Confederate flag with the caption "Southern Pride," according to prison records.
Click to expand...

JackFate said:
One things for certain that guy with his record probably won't let himself be taken alive when he's already facing the death penalty
and I'd be shocked if the guard is even still alive now she's served her purpose.
Click to expand...

I'd imagine he will keep her alive in case he needs to use her as a hostage eventually.
She might be facing charges for springing him but they still won't want her killed.
J

She recently sold her house so has cash I'd imagine they have some funds as it's seems this was being planned
for a long time. Prisoners have told investigators that it was well known they were riding each other so yeah could keep
her around for a hostage situation but if she has got together some funds for life on the run the guy might dispose of her
and go it alone in the nazi underworld but for now all we can do is speculate.

The dope has thrown her life away for a headcase murdering Nazi. She was retiring on a nice pension, made a bit of dosh selling her house
to life the quiet life but got charmed by a psychopath.

Wasn't there a story in Ireland last year where a female prison officer resigned after rumours about her riding an inmate?