TheOutdoorThreadmill said:
It said the "players group" which are about 5 or 6 that are the go between for the panel to the management.
Click to expand...

I'd have no problem with KK being re-appointed provided
he brought in a new coach and selectors.
J

For instance, I think Conor Whelan is a better player than Flanagan, but Flanagan plays a crucial role for Limerick's attack, and both he and his team-mates know what his job is and how he will go about doing it. So even though Whelan is imo a better player, bringing him in might weaken the team overall.

Or take John Conlon - it's doubtful imo that he would improve Limerick, but I reckon he fits the current Clare team better than Hannon would.

In terms of players who might be better than their Limerick counterparts, in addition to Whelan and Kelly I think you could make a case for Lawlor or Daithi Burke at FB, Fitzgerald at midfield, Eoin Cody and perhaps Dessie Hutchinson or Rory O'Connor in the full-forward line. I'm not for a moment saying any of these are clearly better, but in each case there's at least an argument to be had.
Click to expand...

Good points to be fair and cant disagree with the overall point. I do think a guy like Conor Whelan is a talent that would fit in any system. He has it all to be fair to him. A forward I would love for Cork to have.

I do agree that there is an argument for other players but I suppose my overall point was that its not just Cork who would struggle to get players in this Limerick team - every single other team would also. I dont think its a fair barometer when Limerick are so far ahead. Id be more looking at how many Cork could get in the Kilkenny, Clare, Galway teams and I think in those instances, there are a few arguments to be had.
H

What have we come to...Jesus....who would get on this team or that team
Childish bull shit ffs grow up
L

I wonder would he get rid of the drinking buddy from East Cork from the backroom team . When standards like that are allowed no wonder we win SFA

I was reading something earlier from last years announcement of the selectors and coaches, one of the coaches named along with DOG, Keegan and Casey was a lad called Ian O Connell. I have to admit I know nothing about him or what he does with the team. Anyone? 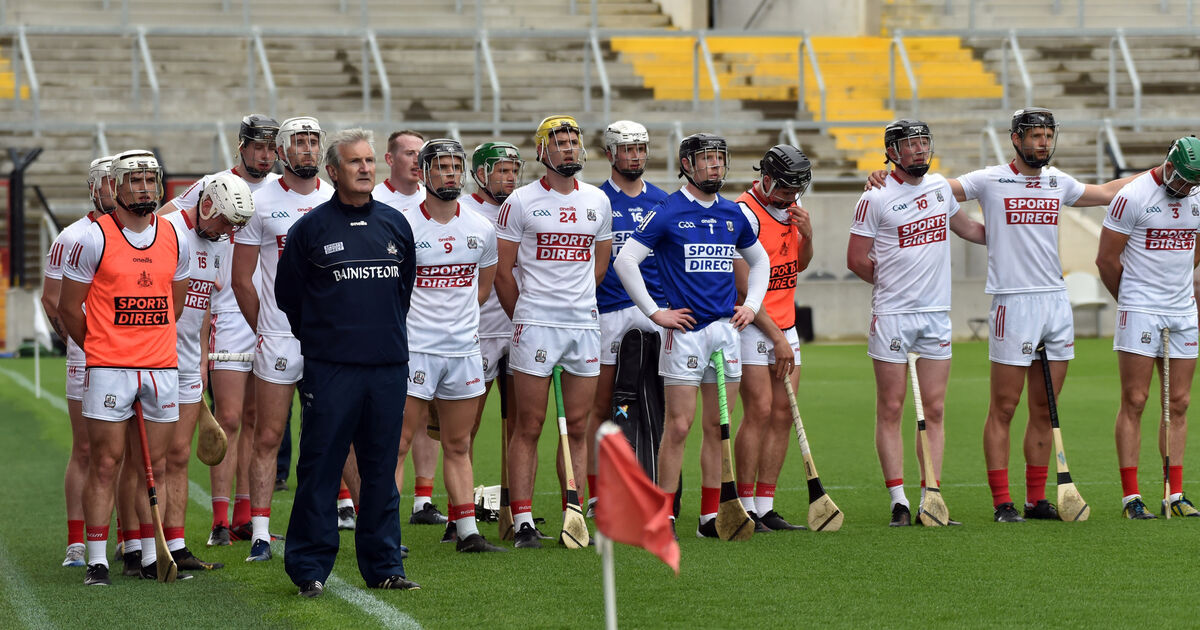 Denis Hurley profiles the new Cork hurling management at minor, U20 and senior

hurley68 said:
What have we come to...Jesus....who would get on this team or that team
Childish bull shit ffs grow up
Click to expand...

He started it,
B

Wasn't Ian oconnell the goalkeeper coach? I wonder what his credentials are??!!
J

Coached and played with at catherines, trained UCC with Tom Kingston also, think he played in goal not sure if he was the goalkeeping coach this year at least, they got a fella griffin from Kerry to do that