thegillabbeygowl said:
Erm, how many people are trans?
We must be talking about a tiny percentage of the population.
Bigger concerns

It’s just a hot button for idiots like Johnson and Trump with their polarising politics and their stupid “culture wars.”

Matlock said:
Why though?

Like, I find it very hard to get my head around the notion of that sort of gender fluidity tbh, but I don't see how it impacts society if someone wants to be gender fluid.
Click to expand...

I've abused this to self identify as a woman to use the women's toilets to take a dump when the men's is too full.

A woman asked me what I thought I was doing and I said I had identified as a female for the last 20 minutes. She was disgusted but had no come back. 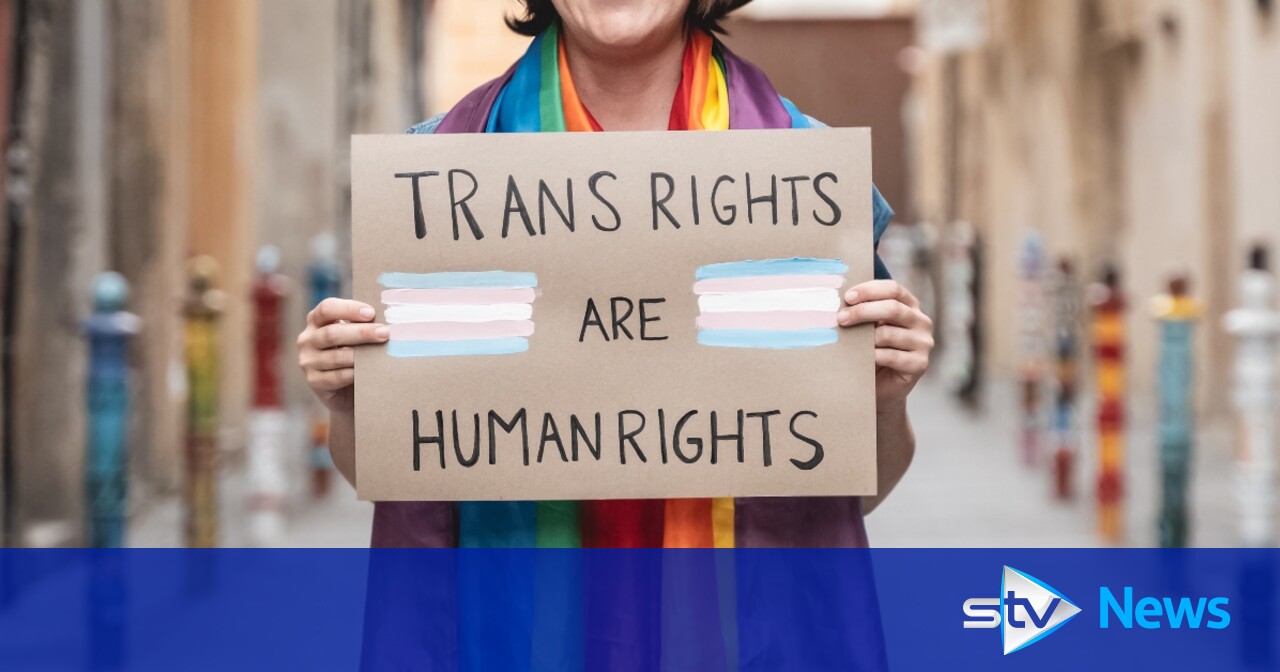 'No evidence that predatory men use gender recognition to abuse women'

Handy Run said:
I've abused this to self identify as a woman to use the women's toilets to take a dump when the men's is too full.

A woman asked me what I thought I was doing and I said I had identified as a female for the last 20 minutes. She was disgusted but had no come back.

To be fair it's usually the ladies that are too full.
The queue for the ladies in Merchant's Quay are going back by O'Briens but the men's you can just waltz in and take a wee/dump.
Must be very undignified having to squat down to take a piss.

PROCNA2018 said:
See there is a difference between sex and gender.
One is biology and one is a social construct.

Trans people need to be supported and given every help in transitioning to their new gender without stigma and abuse. I do not believe anyone is in a position to make that decision until they are 16 or 18 and certainly no child should be even considered for gender transition no matter what the circumstance.

That said every support and counselling should be provided to ensure support and protection from abuse.

I will be honest, I have serious issues with the notion of self-identification without any intent to transition.
The idea that on a Monday I might feel like a Seán and on Tuesday I might feel like a Siobhán and both states need to be respected by the rest of society I do not get - the idea of gender fluidity seems to me about having cake and eating it because as an individual I should be entitled to whatever I want.

That leads to calls of transphobia all over the place of course. I don't think people have an issue with trans people, except maybe in sport - but they do have legitimate concerns about the nature of society which drives rights to an individual level in direct opposition to the societal good.

A guy I know from college is in the process of transition. Has changed his name or her name and will eventually be a she. That is a world away from whatever the mood takes you when you look out the window in the morning.
Click to expand...

Doesn't have them yet.
F 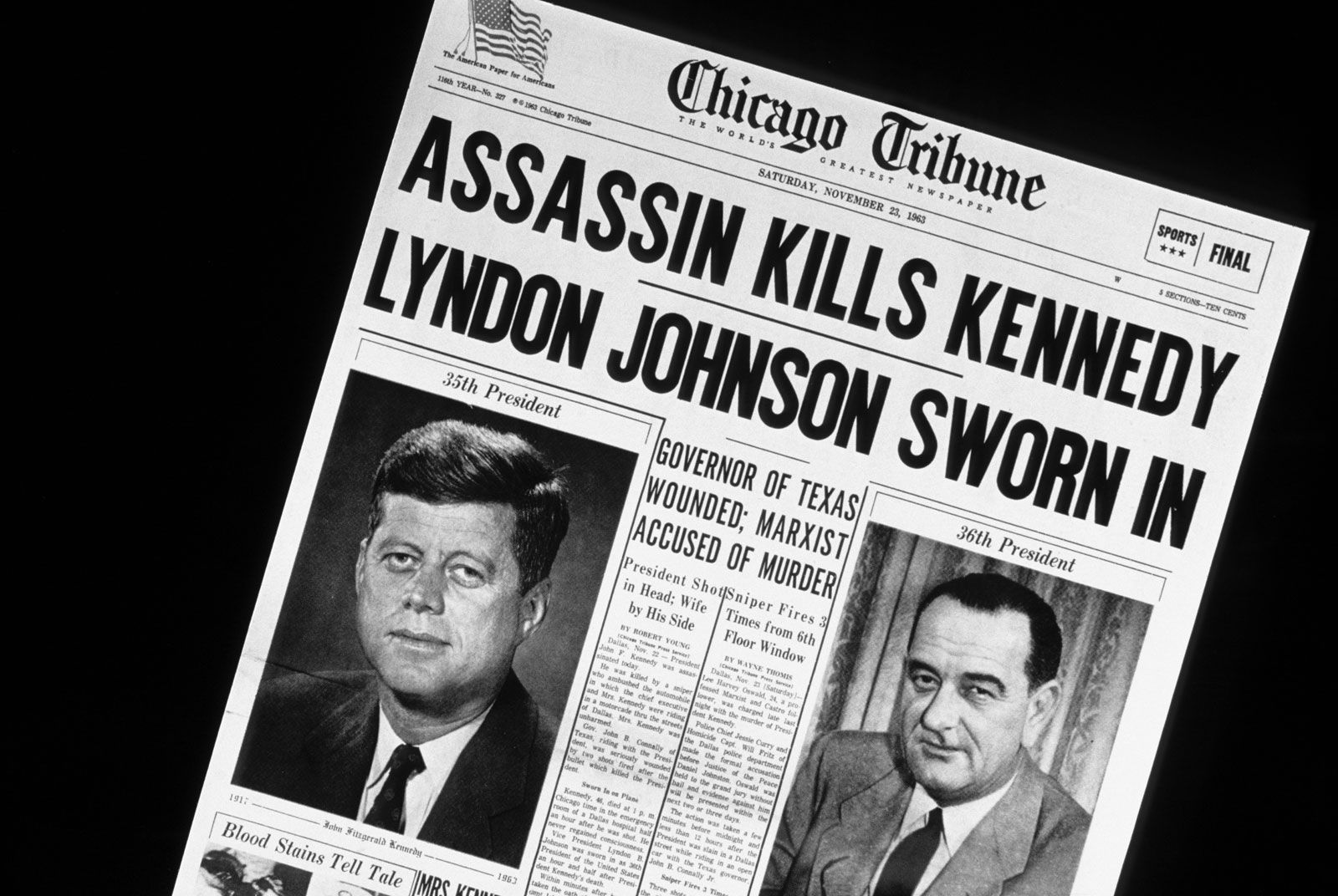