BLM seem to be obsessed with protecting the honour of gangbanger.

Los Angeles police have released surveillance video showing an 18-year-old black suspect running from police while holding what appears to be a gun moments before he was fatally shot by officers.

Footage of the moments leading up to the killing of Carnell Snell shows a man crouching behind a car and pulling a handgun from his waistband.

He then tucks the gun back into his waistband and runs around the corner of a strip mall as officers chase after him.
The footage posted to the police department's YouTube channel does not show officers shoot Mr Snell, but police said the video supports the account police chief Charlie Beck gave on Monday justifying the shooting.Mr Beck said Mr Snell had a fully loaded semi-automatic handgun in one hand and turned toward officers when they fired at him on Saturday. Protesters had demanded the release of the video.

An LAPD statement said: "While the Los Angeles Police Department has a long standing practice of not releasing video evidence pending administrative and criminal investigations, the chief is exercising his discretion to release video in the interest of public safety."

The video was made public just as Black Lives Matter organisers gathered to protest over Mr Snell's killing at a meeting of the Los Angeles Police Commission. The board of civilian overseers convened as demonstrators interrupted speakers and shouted for Mr Beck's resignation.

The 45-second clip is the only surveillance footage connected to the shooting, though detectives are searching for more, according to Officer Sal Ramirez, a police spokesman. He declined comment on exactly when Mr Snell was shot.

Officers tried to pull over a car Mr Snell was in because it had temporary paper licence plates which did not match the year of the vehicle. Mr Beck said that was a possible indication to officers of a stolen car, and something commonly seen in vehicles used by criminals for drive-by shootings.

Mr Snell, seated in the car's back seat, looked at officers and then ducked down "as if to hide from them," Mr Beck said.

When officers tried to pull the car over, Mr Snell jumped out holding his waistband and police pursued on foot.
Click to expand...

Sher, didn't they do the same thing when OJ was on trial? It didn't matter if he was guilty as sin, because he was black and innocent.

Nice to see BLM with egg on its face. A dangerous group.
S

Perry_Mace_On said:
Sher, didn't they do the same thing when OJ was on trial? It didn't matter if he was guilty as sin, because he was black and innocent.

Nice to see BLM with egg on its face. A dangerous group.
Click to expand...

It's like one a week nowadays, I posted one last week too, I should really make a thread and put them all in it.

Pictures: Violent protests in east London after 20-year-old dies after being chased by police

Bottles were thrown and mattresses were set on fire as the riot police stepped in at the scene in Dalston. 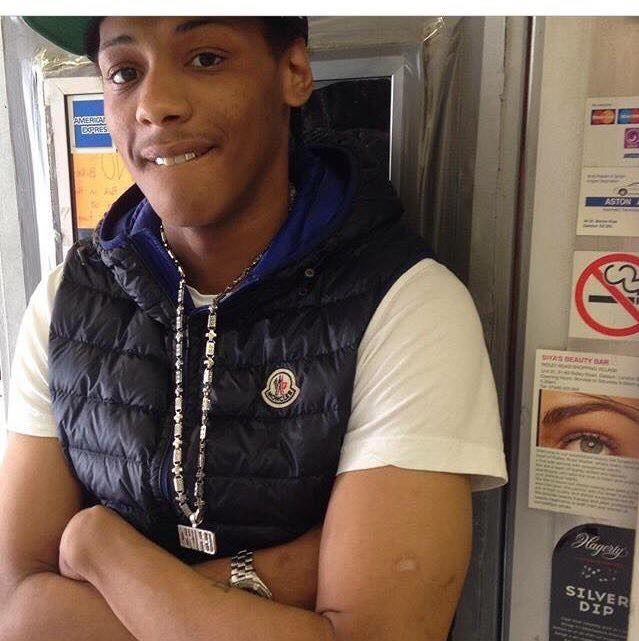 ANGRY PROTESTERS BLOCKED a road in London and threw objects at police as part of a violent demonstration last night over the death of a 20-year-old man, who died after being chased into a shop by officers last week.
Rashan Charles was chased into a corner shop in Dalston, east London, last Saturday where he was pinned down to the floor by police officers. He was taken to Royal London Hospital, where he died a short time later, the Guardian reports.
Demonstrators blocked off a portion of the Kingsland Road, pushing mattresses, wheelie bins, traffic cones and rubbish onto the streets meaning no cars were able to pass.
Click to expand... 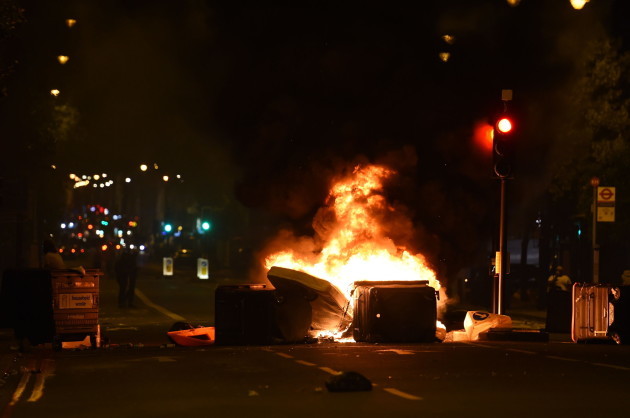 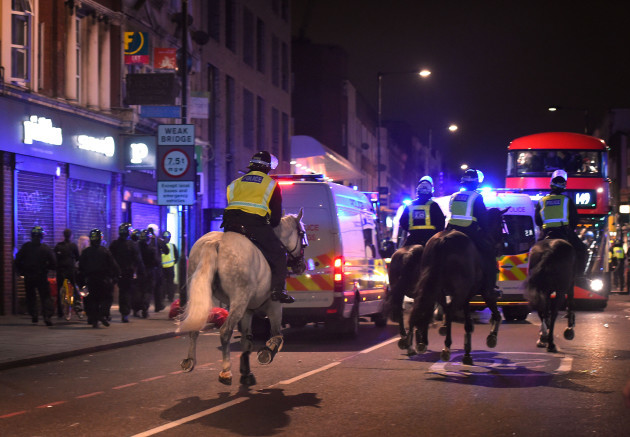 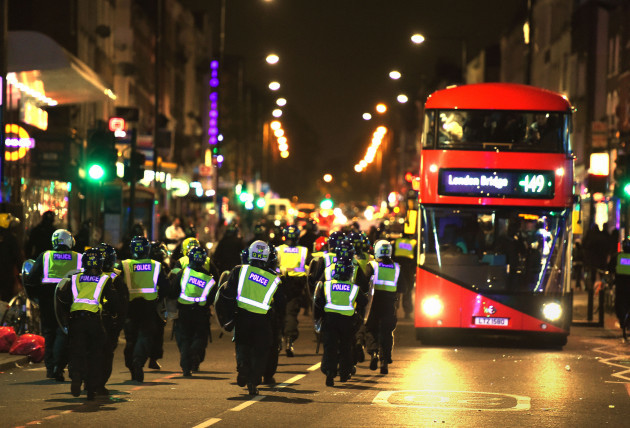 The death of Charles is being investigated by the Independent Police Complaints Commission. It has collected body cameras worn by police officers, and CCTV from the scene.
The Met Police said that Charles had been seen “trying to swallow an object”, and that officers had “sought to prevent the man from harming himself”.
Click to expand...

Any excuse to riot and pillage.
A

Smaug said:
It's like one a week nowadays, I posted one last week too, I should really make a thread and put them all in it.

Who replaces the burnt Wheelie bins? I would be a bit annoyed if it happened to mine as they are well looked after. 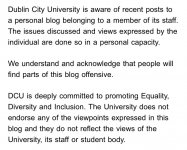 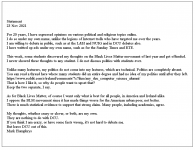 Its sad to see this kind of nonsense rear its ugly head in the Irish universities. I don't agree with your views so you should be cancelled.

Where did they say he should be cancelled?
Maybe I missed it, I only gave it a cursory scan.